American Idol Dancing With The Stars 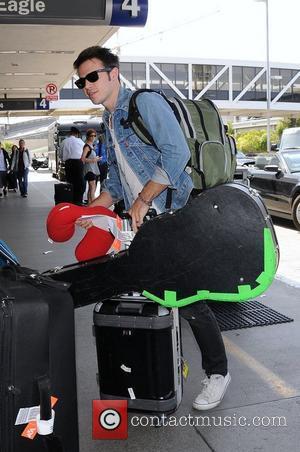 For the first time, NBC's Sunday Night Football emerged as the most-watched primetime television program of the season. The football telecasts averaged 20.9 million viewers during the official September-through-May season. The performance episodes of Fox's American Idol , which had held on to the No. 1 title for a decade, slipped to No. 2 with 19.8 million. CBS's NCIS was the highest-rated scripted TV series, coming in third with 19.5 million viewers. The results telecast of Idol placed fourth with an average 18.3 million viewers, while Dancing With The Stars rounded out the top five with 18.2 million viewers. The strong showing of NBC's football coverage also helped boost its overall ratings by 9 percent, putting it in third place for the first time since the 2003-04 season.