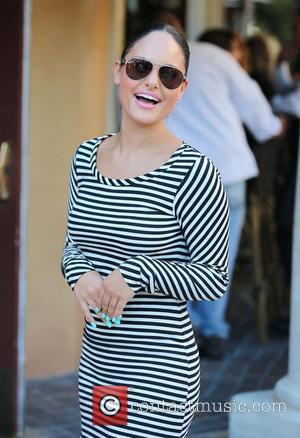 Last week TMZ reported that lawyer James Freeman was planning to file a suit against the makers of American Idol for racist discrimination, after he noticed that all the contestants who had ever been publicly disqualified from the show had been black. Now, Fox News has spoken to another Californian lawyer who has ripped his case to shreds before it has even reached court.

Freeman's case is based on the Californian law that prohibits employers from asking a potential employee about prior arrests, or from discriminating against them on account of their race. "[T]he key words here are 'employer' and 'employee'," Anahita Sedaghatfar explained. "The California Fair Employment and Housing Act[s]... which prohibit racial discrimination in employment, simply do not apply because it will be hard to prove that these individuals were employees." Arguably however, the point of the show is for its contestants to find employment by signing a record deal and becoming a singer full time, which is convincing in layman's terms, but in legal jargon perhaps holds less water.

Sedaghatfar goes on to explain that even if the case were done under 'civil rights statutes', Freeman may have little chance of a win because of protection by the First Amendment.

Freeman was confused as to how TMZ had got hold of the news that he intended the lawsuit.