Prince has come under fire from Simon Cowell after a brief and supposedly rude performance on American Idol.

Following a strange appearance on American Idol, Prince has come under fire from Simon Cowell for his performance on the show's season finale on 24th May, 2006. The flying visit annoyed Cowell, as the 'Purple Rain' singer arrived very briefly for two songs, before leaving without saying anything to the audience or contestants. 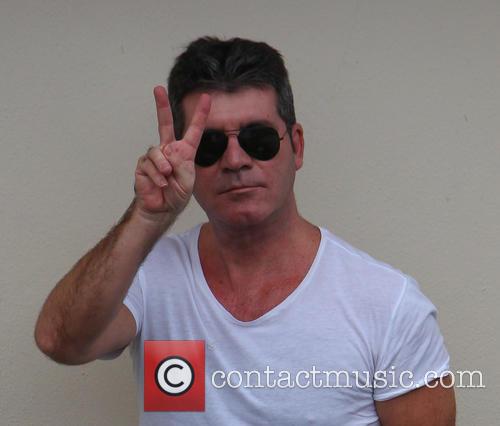 Simon Cowell hopes his contestants will not repeat Prince's performace

Ryan Seacrest - the host of American Idol, explained how he wasn't even sure that Prince would arrive on the show, as he only arrived at the Kodak Theatre within a matter of minutes before he was scheduled to go on stage to perform. Prince then left, refusing to greet the audience or talk to any of the contestants.

Cowell savaged the appearance, explaining how he would hate for any of the show's contestants to show off that sort of behaviour in their later life. He said, in a rant against the singer, that: "It just tells you how selfish he is. He comes on, not a word - 'I'm not gonna sing with anybody else, I'm not gonna say goodbye.' Thank you for your generosity, Prince."