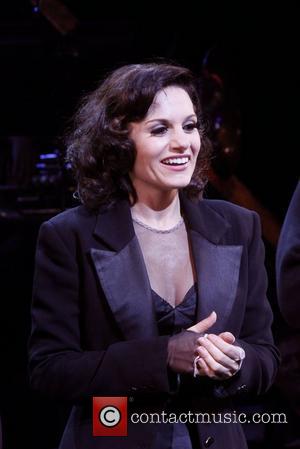 China's State Administration of Radio, Film and Television has axed one of the country's most popular television shows ever, Super Girl, which, at its peak in 2005, attracted 400 million viewers. Officially, the show was removed because it repeatedly violated rules limiting the length of television shows to 90 minutes. The talent contest, produced by Hunan Satellite Television (HST), is often compared with American Idol . It has frequently come under attack by Chinese conservatives. The English-language China Daily quoted Jin Yong, a researcher at the Communication University of China, as saying, "For me, exceeding the time limit is just an excuse to shut down the TV program, and there would have been other excuses even if the TV station did not make the shows that long." Jin suggested that the real reason for the cancellation was that some "hosts of the program made inappropriate comments and some did not dress properly." The Washington Post observed that one Chinese official remarked in 2006 "Take a look at the youth who are following the 'Super Girls' now. See what state of mind they are in, what direction they are headed. Take a look at how the audiences are watching this program, and you'll find that amid unthinking laughter people have been corrupted. The cultural departments have a responsibility to prevent this corruption." A spokesman for HST said on Monday that Super Girl will be replaced by "programs that promote moral ethics and pubic safety and provide practical information for housework."