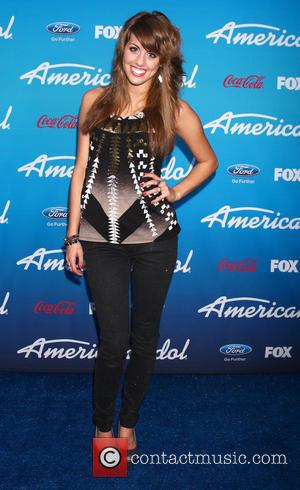 Producers of Fox's American Idol appear powerless to contain its weekly ratings slide. Thursday night's installment attracted the smallest audience among 18-49 viewers in the talent show's history. The number of total viewers fell to 11.03 million. That was still good enough to give Fox a ratings win for the night among all adult viewers, but CBS and ABC tied for first among younger ones. TV Media Insights columnist Marc Berman noted that this was the first time Fox has ever finished third for the evening among adults 18-49 when American Idol was on. For NBC, it was another night of Mustn't See TV as the season finale of 1600 Penn fizzled out with just 1.89 million viewers. A repeat of The Office at 9:00 p.m. could only pull in 1.66 million viewers.