Fans of 'American Idol' may soon be able to vote for their favourite contestants with a click, by logging on to their Facebook pages. 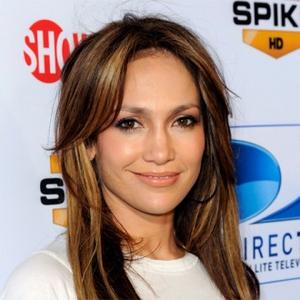 'American Idol' fans may soon be able to vote for their favourite contestants via Facebook.

If the new method gets the green light, viewers of the reality talent show - which features pop star Jennifer Lopez as a judge - will be able to log on to the social networking website to view a dedicated page on which they can cast their votes.

Each fan will be able to use the facility 50 times during a telecast's voting period - but will still also have the option of making their choice via text message or toll-free phone calls as well.

Although the show's network Fox hasn't yet commented, it is reported that executive producer Nigel Lythgoe leaked plans to introduce a form of online voting this week, while creator Simon Fuller has been pushing for online voting as part an overhaul for season ten.

Earlier this week it was also rumoured that Simon Cowell is embracing Facebook voting for the US version of 'The X Factor'.