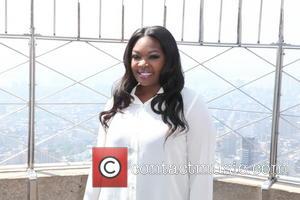 A group of former American Idol contestants is suing show producers for discrimination.

The 10 African-American singers - including Corey Clark, who alleged he briefly romanced then-judge Paula Abdul - claim they were forced out of the Tv talent contest because of their race.

The plaintiffs have accused Idol bosses of conducting a "cruel and inhumane" scheme to exploit them for ratings by illegally digging up their arrest histories and using the records to humiliate them on national Tv, according to Tmz.com.

The group's legal team claims the show producers portrayed the singers as "violent criminals, liars and sexual deviants" when, in fact, none of them had ever even been convicted of the charges stemming from their arrests.

The singers are demanding upwards of $25 million (£16.6 million) each.