In an injury-plagued American Idol, Candice Glover and Kree Harrison impressed the judges despite being injured. Harrison belted out Janis Joplin's Piece of My Heart while remaining static due to a pinched nerve.

“I feel like the show finally started tonight,” Randy Jackson said, not really noticing the contestant’s affliction. “That's how you come out and rock the stage. I love seeing this bluesy side of you. This girl can sing. She's in it to win it!” Keith Urban, though, noticed something was up, and forced Harrison into an explanation. “This is me giving you my all with my pinched nerve. I was hoping you wouldn't be able to tell,” she explained. “I knew something was going on,” said Keith. “10 out of 10 for your professionalism, Kree.” Nicki Minaj was equally impressed: “Girl, you could have had a pinched nerve, got on my nerve, got on several nerves. That was magnificent Miss Lady,” she beamed. “You're stunning. It's so natural. I think your voice was unmatched, I'm just obsessed with you.” 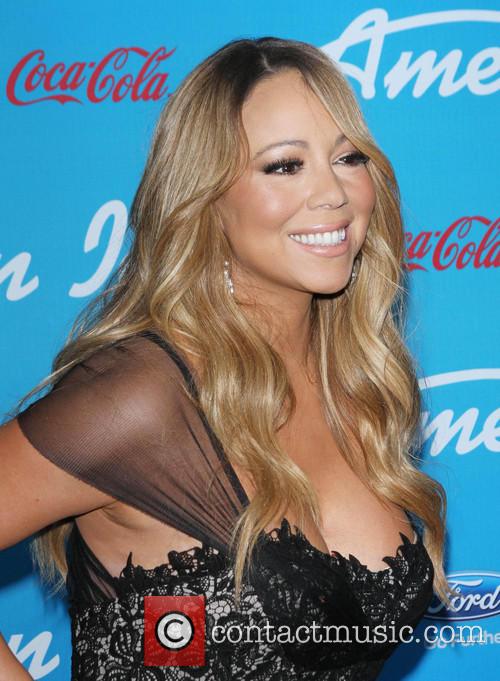 Mariah Carey poses for the paps at American Idol

23-year-old Glover revealed she’d broken a toe after pretending the house was on fire as part of an April's Fool joke. Still, she smashed out the Rolling Stones hit (I Can't Get No) Satisfaction with ease. “I can feel your pain from here," Keith said. "Your voice is so freaking good.” Elsewhere, Burnell Taylor didn’t have a brilliant night (unless he was part of a duet). Lazaro Arbos, too, singing not one but two Queen songs, failed to find the rocker inside. Amber Holcomb received special praise from Jackson, with the judge saying, “You look amazing and you sound amazing”.