Has the show lost some of its glamour over 500 episodes? Not if last night is anything to go by.

Things are coming to a head on this week’s episode of American Idol. The finale is next week, so naturally, the contestants are pulling out all the stops at this point. To top it all off, Caleb Johnson, Alex Preston and Jenna Irene also had the added pressure of performing on the show’s 500th episode. No biggie. 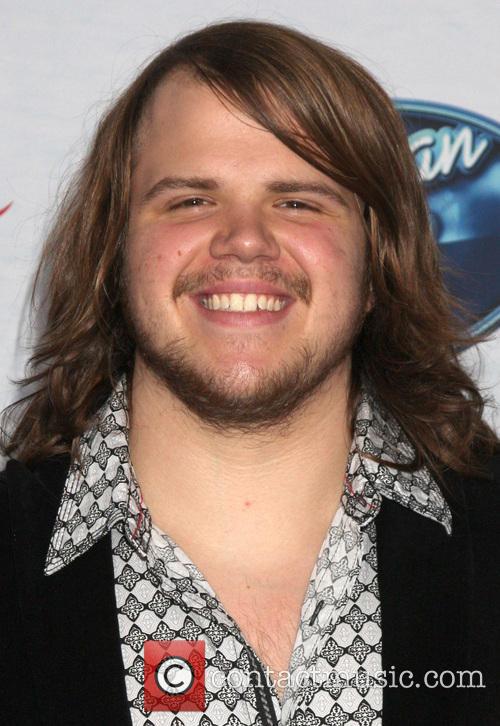 Despite his vocal issues, Caleb Johnson delivered a couple of showstopping performances.

To amp up the nostalgic spirit, the show kicked off with a montage of the greatest moments in Idol history. There was Kelly Clarkson, Clay Aken , the transformation of Clay Aiken, KEITH!, William Hung  Bikini Girl (?) and even a video of Simon Cowell that time he was spot on about Carrie Undewood’s record sales. Ah, the good old days. 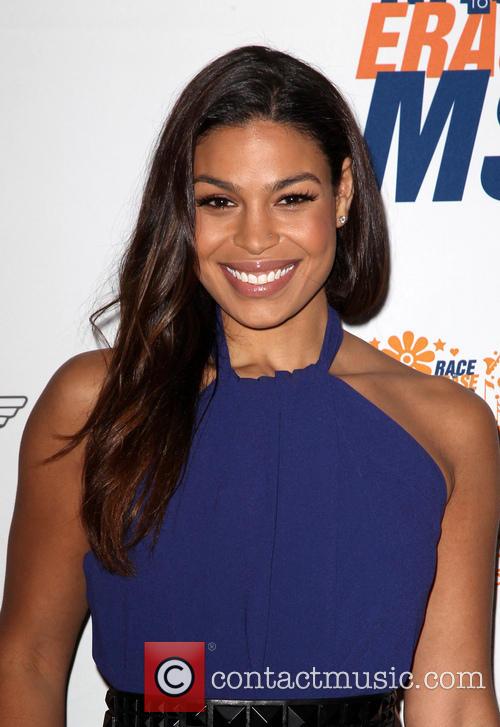 A number of Idol alumni, including Jordin Sparks, showed up for the anniversary.

A shadow hung over the first round of performances, with Caleb Johnson announcing that he was struggling with bronchitis and a “small vocal chord hemorrhage”. For his first song of the night, he performed INXS’ Never Tear Us Apart, selected for him by Randy Jackson to show off his “bluesy side.” Johnson didn’t seem to be struggling with the higher key. For Preston, Jackson went with “Pompeii” by Bastille, because he wanted so see how he does with a band driven record that has some “tempo.”  Preston performed with a drum line, and in a cool moment, he took on the sticks and played percussion while singing – he had to make an impression somehow.

For Irene, Jackson chose “Titanium,” by David Guetta and Sia, because he feels she is a cross between Paramore and EDM. Connick said the song was in her “alley” and loved how comfortable she was on stage with a song that is made for the studio. Urban said she mixes fun with conviction. For the sake of variety, Lopez disagreed, saying it was shaky and stiff. Jena Irene was fresh and youthful, as usual.

The second round was selected by the judges, and for Johnson, they went with a current band: Imagine Dragons, and Demons. It was a rough performance and Johnson struggled with the pitch, but the judges felt for him and weren’t too harsh in their critiques. Alex Preston performed Rihanna’s Stay for the sake of the unexpected gender switch, while for Irene, the went with Heart Attack by Demi Lovato – a fitting, youthful choice which went over well with the crowd.

The third round featured picks from the top three’s hometowns. Johnson’s home base knocked it out of the park with their pick of Dazed and Confused by Led Zeppelin. He powered through his minor vocal struggles, earning a cheer from the audience. Preston’s hometown went with the rather unusual choice of One Direction’s The Story of Us, while Irene performedRadiohead’s Creep, selected for her by her high school.

More: American Idol - And Then There Were Three 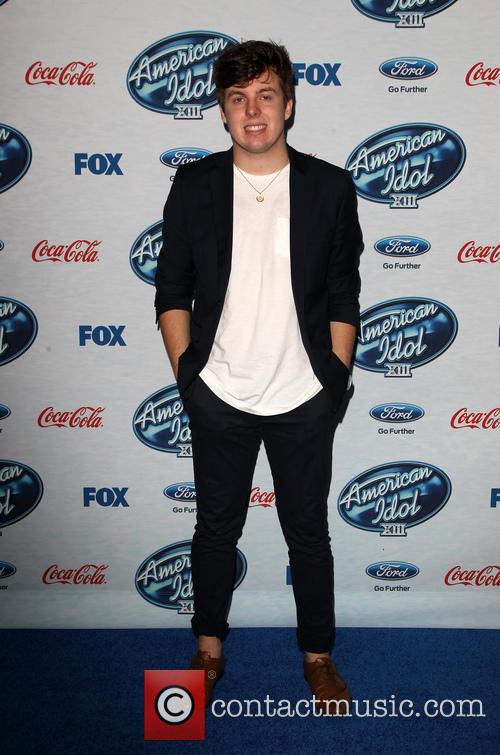 And then there was Alex Preston, who was just there, really.