Randy Jackson Thinks "American Idol" Is Out Of The Woods, Ratings Beg To Differ

The former judge thinks Idol is fine now. What show has he been watching?

Randy Jackson thinks American Idol is regaining its form. Sure, the head mentor of the original TV singing competition has a vested interest in promoting the show regardless of its quality, but he really thinks it’s good again, honest. Jackson admitted in a conference call that by last season, Idol was getting a little bit stale. But it got a revamp and now everything is ok. Right… 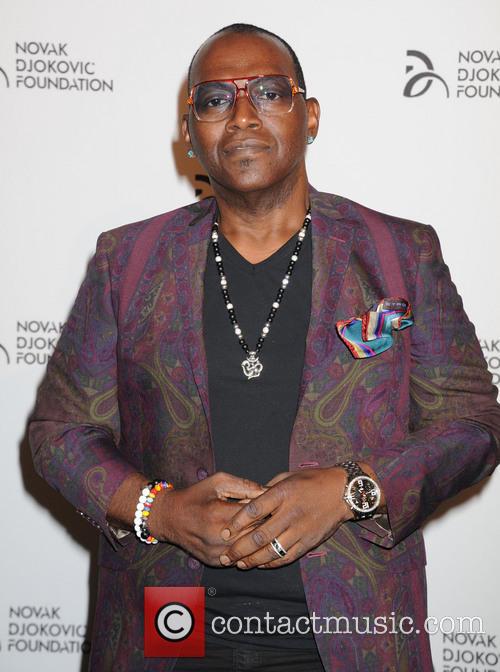 Jackson thinks the show got the much needed kick in the rear this season.

Jackson himself was a bit fed up with the show and most of all, with his judging gig – until last season, he had been judging since the show’s beginning. The mentor job is right up his alley though, Jackson said, according to the New York Daily News.

“I love being a mentor,” he says. “That’s what I do all day anyway when I’m managing artists. I help develop talent. I don’t miss anything about being behind the judges’ table. After doing it so long, you can’t even figure out another way to say stuff.” We can see how that can get exhausting." 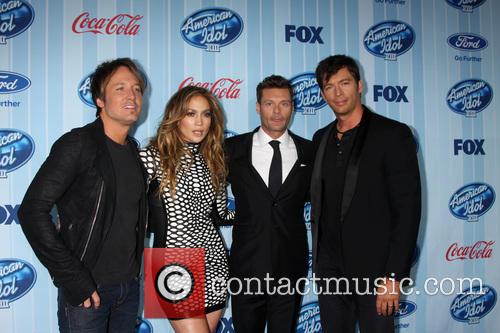 The former panelist is happy to leave the judging duties to his successors.