Is 'American Idol' Moving To New York For Season 13 Finale?

The hit talent show will be back for a 13th season next week, with a new judging panel and a potential change of venue on the way too

American Idol will be back for its thirteenth season on Tuesday, 14 January, with an (almost) entirely new judging panel holding down the reins for the long-running singing contest. Keith Urban, Jennifer Lopez and Harry Connick Jr. aren't the only new things to come out of the latest season of Idol either, as the new season may also mark the move from West to East Coast for the show. 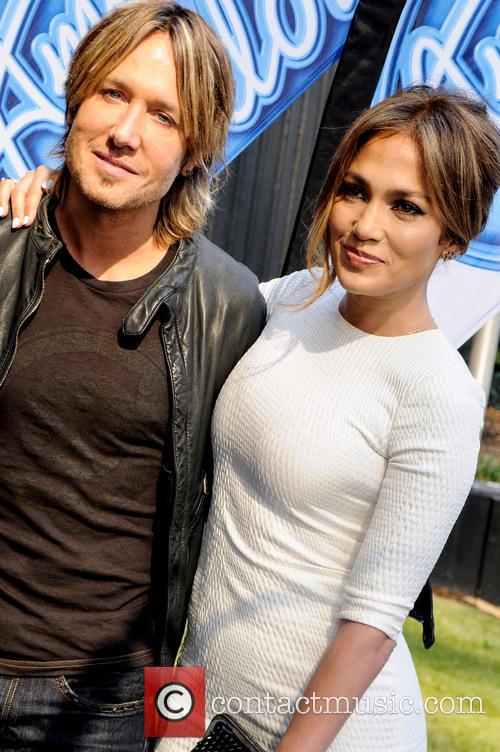 Keith Urban and J-Lo are returning to the judge's seats

According to various reports, with The Hollywood Reporter first generating the rumours, American Idol will dig up it's Los Angeles-based root and make the journey across country for the eventual final. After twelve years in the City of Angels, the show may be moving to the newly refurbished Madison Square Garden in New York City for its conclusive episodes, with the last two instalments of the thirteenth season scheduled for 20 and 21 May.

Although the move has not yet been confirmed, should it be true then it would mark the latest implementation from new series producer Per Blankens, who was hired by Fox to replace the deposed Nigel Lythgoe and Ken Warwick, he originators of the show who were fired from the show at the end of season 12. With an all-new judging panel aimed at drawing in a younger batch of audience members, the move to the Big Apple may also help the show in ratings and see it survive for another few seasons at least.

The new season of American Idol will premiere on Fox on Tuesday, 14 January. 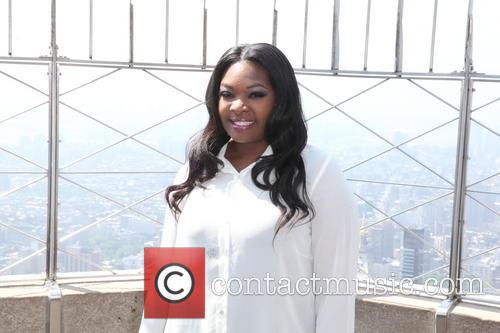