Was American Idol's Shubha Vedula A Cross Between Aguilera and Psy?

American Idol judges did not rate Shubha Vedula's performance of Born This Way. Mount Pleasant's Shubha Vedula was axed from American Idol on Wednesday night (February 20, 2013) after being told she sounded like a cross between Christina Aguilera and the "Gangnam Style guy," by influential judge Nicki Minaj. Vedula - still a student - tried her hand at Lady Gaga's Born This Way, but the results were not good.

"It's a bit comical because you have a beautiful strong voice but it's a mash up between Christina Aguilera and that Gangnam Style guy," Minaj told Vedula, with her publicist later confirming to Michigan's Morning Sun that she will not progress into the female Top 20. "She already knows where she stands in the competition," she said. The 17-year-old had sailed through to the latter stages following her performance of Aguilera's 'Something's Got A Hold On Me' in front of judges Randy Jackson and Keith Urban earlier in the month, though it appears she lacked the star-power required to make it through to the knockout stages.

Vedula remained upbeat on her Facebook page following her exit. "American Idol has been one of the highest moments in my life," she said. "I have no regrets! I have enjoyed it every step of the way! Never have I felt so much love and support from my community." 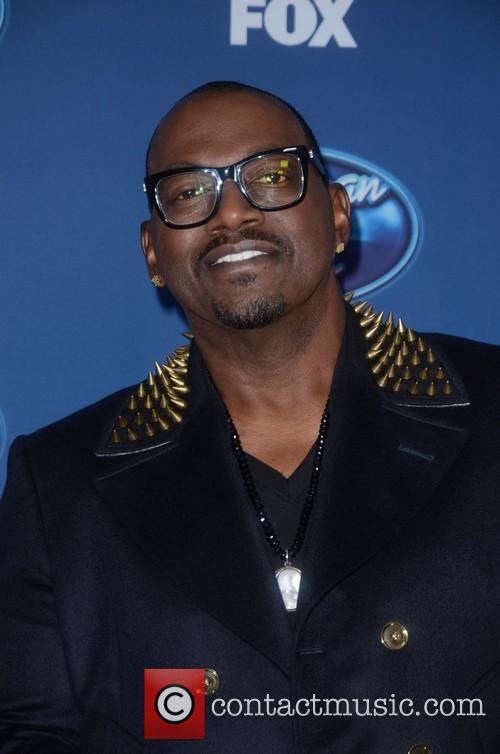 Randy Jackson Put Shubha Vedula Through To The Latter Stages