Jennifer Lopez, Keith Urban, Harry Connick Jr. and Ryan Seacrest are all set to return for the 14th season of 'American Idol'.

American Idol judges, Jennifer Lopez, Keith Urban and Harry Connick Jr., will all be returning to the 14th season of American Idol, Fox announced on Monday (23rd June). Ryan Seacrest will also be returning as host and his contract was signed earlier this month. 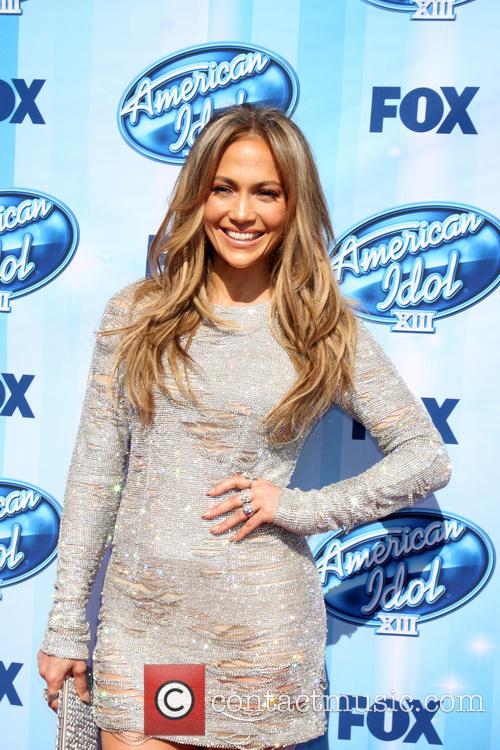 Jennifer Lopez at the finale of American Idol season 13.

Lopez was a judge on the show from 2011 to 2012 but returned for the 13th season earlier this year. Urban has been a judge for the past two seasons. Connick Jr. joined the other two judges for the 13th season. All three are confirmed to return for the 14th season of the hit show.

Fox are reportedly delighted and "thrilled" to have Lopez, Urban and Connick Jr. return, as Variety reports. David Hill, Senior Executive Vice President of 21st Century Fox, said the "dream team" trio are "very best in the business at what they do, and I'm thrilled that they are returning to American Idol for another season." He added "Each brings unique qualities and expertise to the team, but they all share the same passion for helping undiscovered singers achieve the American dream." 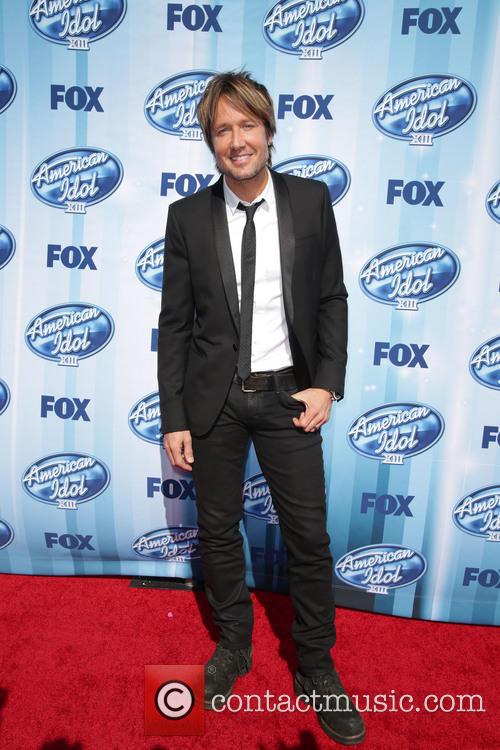 Keith Urban will be returning for his third season judging on the show.

The televised talent competition first aired in 2002 and has continued to draw huge audiences, creating stars such as Kelly Clarkson and Jennifer Hudson. The last season finale was held on 21st May and 23-year-old Caleb Johnson was crowned the victor.

Auditions for the upcoming 14th season of American Idol are about to commence. They will be held in New Orleans on 25th June, Long Island on 23rd July, Nashville on 30th July and San Francisco on 29th September. The season will premiere in January 2015. 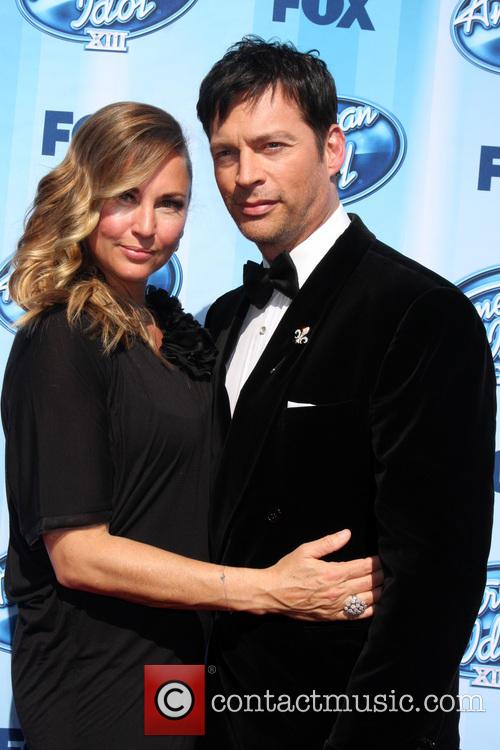 Harry Connick Jr. and his wife Jill Goodacre at the season 13 finale.