Review of Blood And Lemonade Album by American Hi-fi

Having been on something of a semi-hiatus, Boston outfit American Hi-Fi now release their fifth album and first since 2010.  Having broken through in the early part of last decade, they tasted commercial success when the likes of Staind, Sum 41 and Nickelback were not unfamiliar names in the charts.  The quartet compliments this return with a trio of headline shows in December in their homeland. 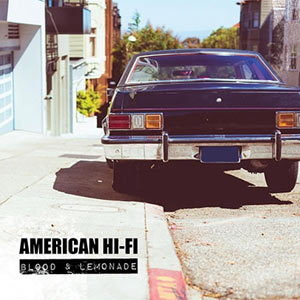 The initial success of American Hi-Fi was based on a formula of infusing pop sensibilities into their metal-influenced rock, with the likes of 'Flavor Of The Weak' and 'The Breakup Song' featuring infectious and anthemic choruses.  This album travels the same road, but crucially lacks the ingredient of tracks to get the masses singing along.  The likes of 'Coma' have some decent if familiar riffs and contain the spirit of a band still with passion, but the hooks are comparatively lacking when compared to the band at their peak.  'Wake Up' gets closer to capturing the magic of old and 'Amnesia' is also a decent effort, but in the overall standings of a record you would want them as filler at best instead of being the highlights.  Unfortunately the amount of by-numbers monotony means that even hardcore fans looking forward to this return may be disappointed, though the closing 'No Ordinary Life' is a dynamic monster worth skipping through to. 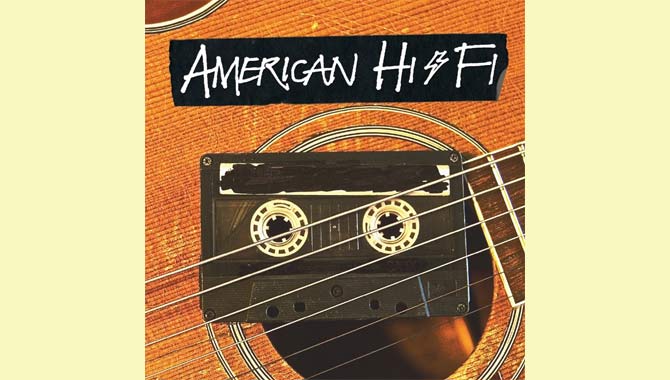