After a rather wretched performance from one of the contestants, Cowell cracked a joke about Mel's marriage to Stephen Belafonte.

Mel B sensationally threw a glass of water over Simon Cowell and stormed off the set of ‘America’s Got Talent’ this week, after the music mogul cracked a joke about the former Spice Girl’s troubled marriage.

Cowell looked on from the judging panel with Mel as the magician contestant Demian Aditya’s attempted trick went awry on Tuesday night (August 22nd) when his ‘dangerous’ attempt to escape from a locked suspended box ended with nothing happening. When it came to the remarks afterwards, he couldn’t resist a dig at his colleague’s expense.

“I kind of imagined this would be like Mel B's wedding night,” Cowell cracked. “A lot of anticipation, not much promise or delivery.”

Continue reading: Mel B Storms Off 'America's Got Talent' After Simon Cowell Joke About Marriage

Cannon claims he's in hot water with NBC over a joke he made in a separate Showtime stand-up special.

‘America’s Got Talent’ host Nick Cannon has dropped a strong hint that he’s about to walk away from the show, posting a lengthy update via his official Facebook page mentioning “dignity” and “integrity”.

The comedian, who has hosted the NBC reality competition for 12 seasons since 2009, claims that networks execs are threatening to fire him over a joke he made about race in a recent Showtime stand-up comedy special.

“After days of deliberating over some extremely disappointing news that I was being threatened with termination by Executives because of a comedy special that was only intended to bring communities closer together, I was to be punished for a joke,” the 36 year old star posted on Monday (February 13th).

The 12 year old narrowly edged the mentalist duo The Clairvoyants to scoop the show’s $1 million prize as the NBC talent contest’s eleventh season came to an end in emotional fashion, with Vanderwaal in floods of tears as Nick Cannon announced her name as the winner. 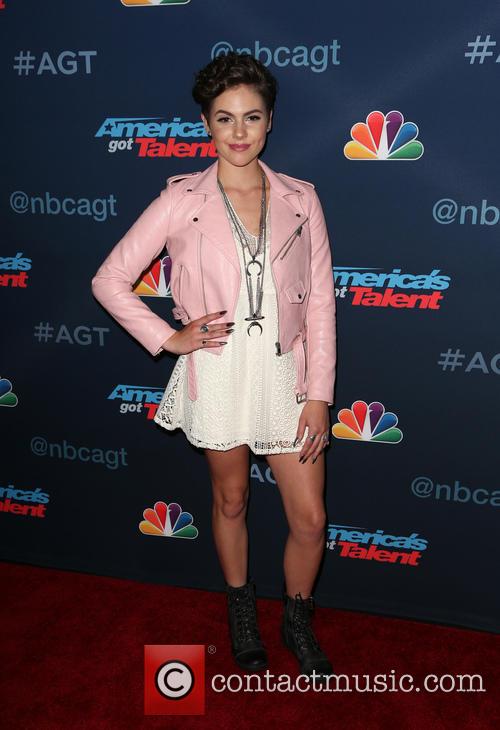 The outspoken music mogul will be replacing Howard Stern for the upcoming eleventh season, which begins in 2016.

Simon Cowell is returning to the States after a two-year break from TV screens, announcing that he will be a judge on the next season of ‘America’s Got Talent’.

Though the brutally honest judge has made his millions setting up the likes of ‘The X Factor’, ‘American Idol’ and ‘Britain’s Got Talent’, and indeed co-created the popular NBC show itself in 2006, the forthcoming eleventh season will be the first time that Cowell has sat on the judging panel of ‘AGT’. 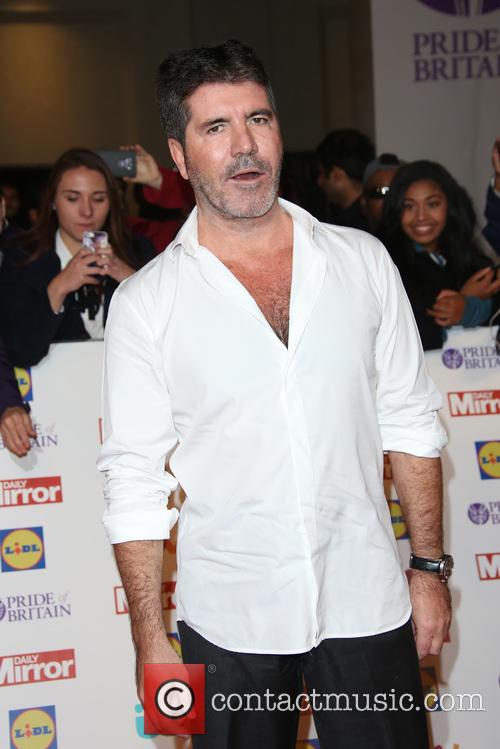 Zerdin had been favourite to win season 10 of 'America's Got Talent' ever since the first rounds.

‘America’s Got Talent’ has been won by a British performer for the first time. Ventriloquist Paul Zerdin, already an established performer back in his homeland, beat nine other finalists, including two other British acts, to win the grand prize of $1 million and his own Vegas show in Wednesday night’s final.

Ever since the early rounds, Zerdin and his popular characters Sam, Baby and Albert were placed as the bookies’ favourite to win the tenth season of the NBC reality talent contest. His eventual victory was announced in the live final last night, which came from Radio City Music Hall in New York City. 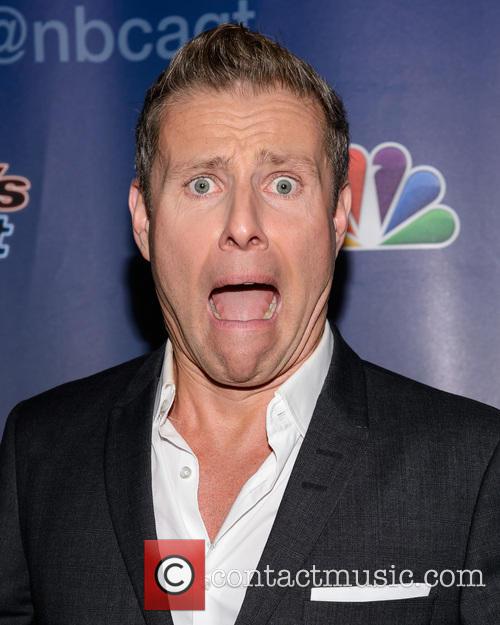 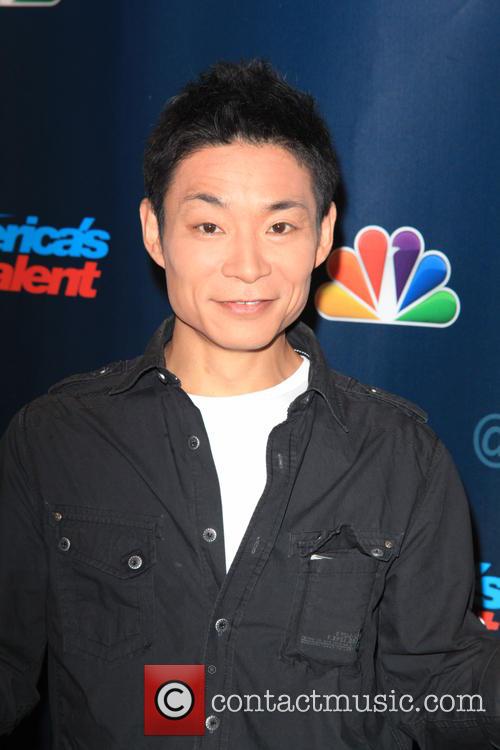 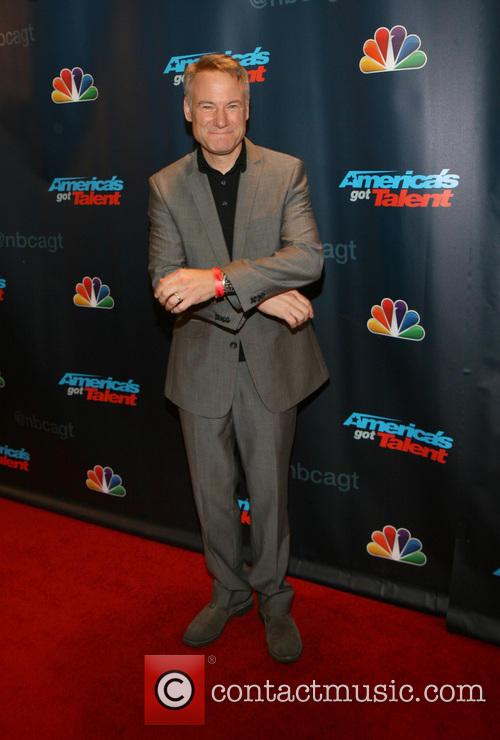 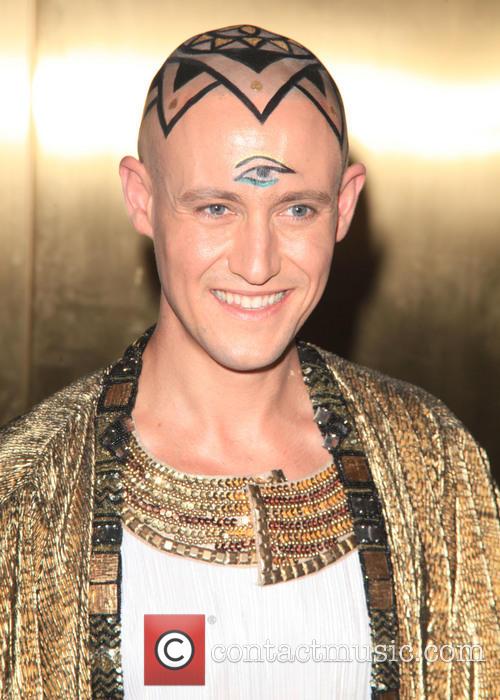 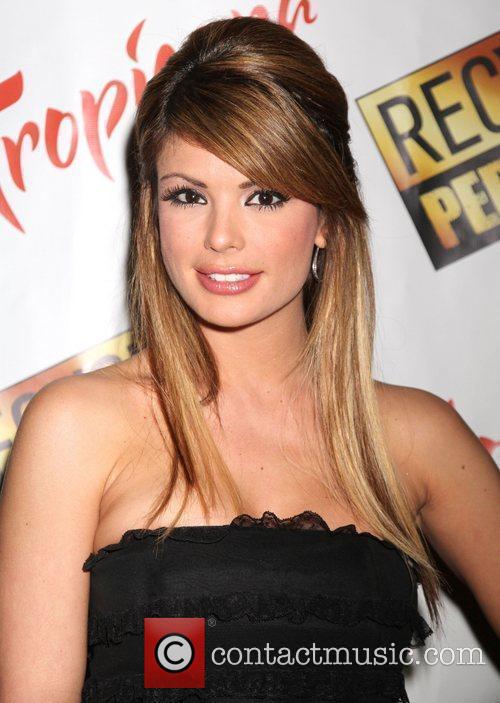 America's Got Talent Down From Last Year, Still No. 1

Thanks To Talent , Football, Nbc's Got Ratings