The actress revealed her ordeal on social media this week.

Since the Harvey Weinstein scandal broke out, millions of women have come forward with stories of their own experiences of sexual assault and sexual harassment. It's certainly an important thing to talk about, and America Ferrera is the latest star to reveal her own past ordeal. 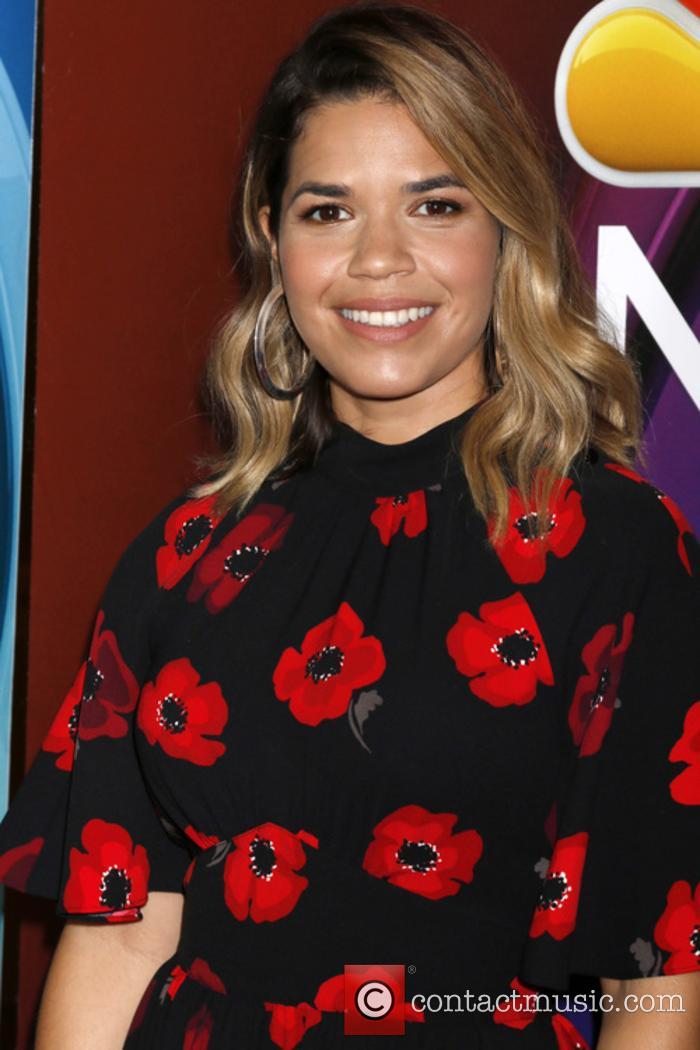 The 33-year-old 'Ugly Betty' star took to Instagram earlier this week to reveal her shocking experience with sexual abuse as a young child as part of the trending #MeToo movement that has spanned various social media outlets over the last couple of weeks. It encourages women to confess their own exposure to sexual abuse in order to show solidarity for fellow victims and break the silence.

'First time I can remember being sexually assaulted I was 9-years-old', she wrote to her followers on Monday (October 16th 2017). 'I told no one and lived with the shame and guilt thinking all along that I, a 9-year-old child, was somehow responsible for the actions of a grown man.'

While she did not reveal further details about the identity of the man in question, she did admit that it was somebody who she was forced to interact with day after day. 'I had to see this man on a daily basis for years to come', she said. 'He would smile at me and wave, and I would hurry past him, my blood running cold, my guts carrying the burden of what only he and I knew - that he expected me to shut my mouth and smile back.'

The #MeToo trend was apparently started by 'Project Runway' judge Alyssa Milano, who revealed in a recent interview that she was determined to draw attention to the victims of sexual harassment rather than the perpetrators.

'I wanted to take the focus off the predator and put it back on the victim', she told Variety. 'We've been hearing a lot about those who caused this kind of hurt and heartache and not enough about the victims who have to overcome and heal. I feel like to be able to do that, you have to know you're part of a community that can support and stand beside you. This is a community that is very large.'