The actress waved off the incidente

It’s good that the entertainment industry is finally talking about harassment an personal space because the situation is pretty bad. Take America Ferrera’s recent experience for example. The former Ugly Betty star was walking the red carpet at Saturday night’s How to Train Your Dragon 2 premiere at the Cannes Film Festival, when a man decided that it would be ever so funny to make a stage dive – under her dress. 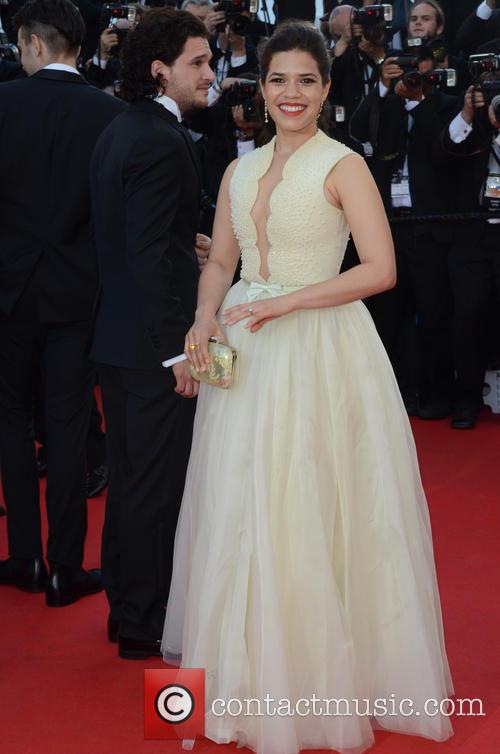 Despite how this sounds, the man in question was not a crazed fan, he was a professional – sort of. According to TV Guide, the man was Ukranian TV host Vitalii Sediuk. Security soon arrested the man, but he didn't go easily, clinging to Ferrera's ankles until security finally pried him off. Cate Blanchett was reportedly the first to rush to her fellow actress and make sure that 30-year-old Ferrera was alright. According to The Hollywood Reporter, Blanchett immediately tried to push Sediuk away from Ferrera and asked whether she was okay. 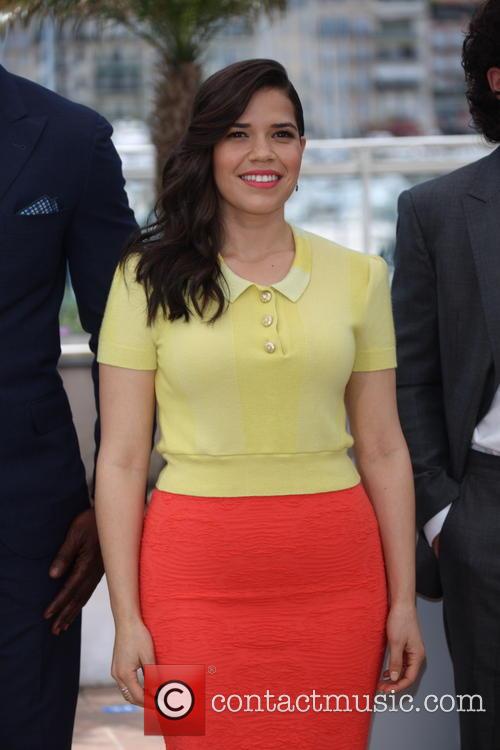 The actress didn't let it spoil her evening.

"They were all so supportive. They all just wanted to know I was okay," Ferrera said.

And she is. Apparently the actress has gotten over it already. As for Sediuk, this isn’t the first time he’s pulled this kind of stunt. His impressive – and probably very annoying resume – includes crashing Adele’s Oscars speech, putting his face in Bradley Cooper’s crotch at the SAG awards and lunging in for an unsolicited kiss at Will Smith, for which he received a slap in the face.

Watch Ferrera Attend The Women Of The World Summit