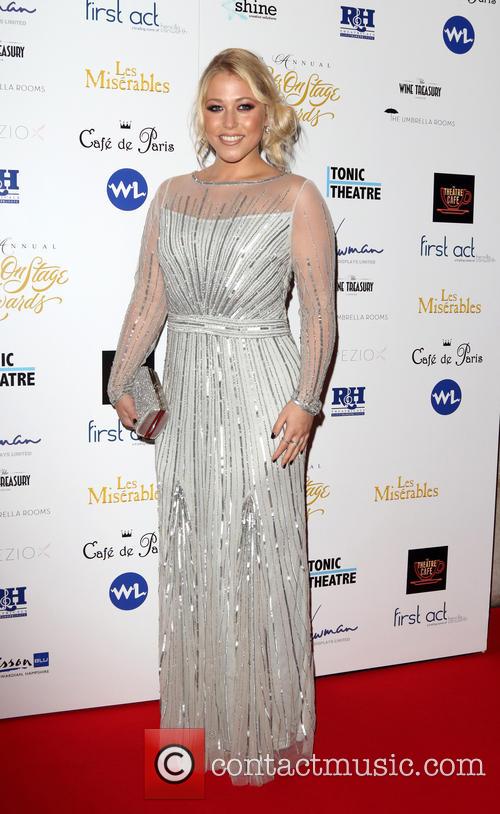 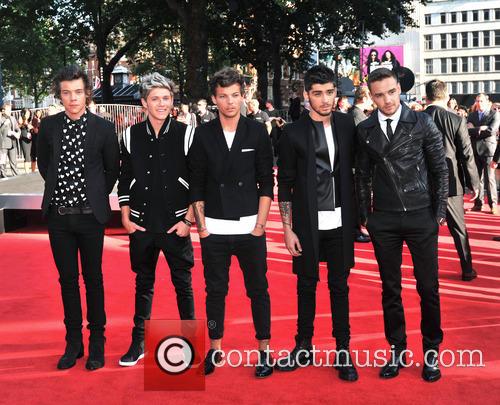 Continue reading: One Direction's "Unbelievable" And "Unreal" 'This Is Us' World Premiere [Pictures] 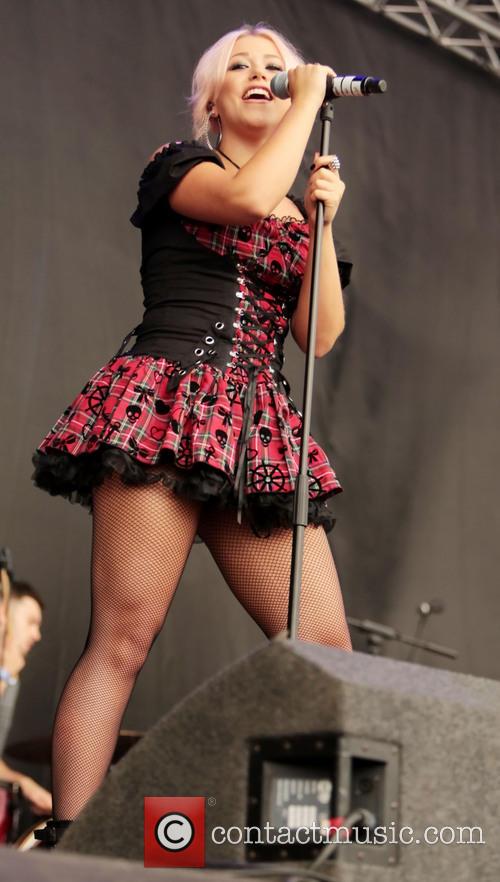 Amelia Lily Says She "Was Bullied For Singing" Before X Factor

Last season's X Factor star Amelia Lily has revealed that she suffered constant torment when she was in school for her singing ambitions, she told The Daily Star today.

The singer, who will release her new single 'Shut Up (And Give Me Whatever You Got)' to download tomorrow (Jan 20), opened up in her interview with the tabloid paper to talk about the new single and her current plans, when the darker moments of her past were brought up. She told the paper, "[During The X Factor] I found out who my true friends were very quickly. I didn't have a lot of mates at school and was bullied a lot for wanting to sing," before adding, “When I got into The X Factor they all started contacting me out of the blue, but I ignored it all. I'm very grateful to the few good friends and close family that I do have in my life.”

Luckily for the soon-to-be star though, those days are behind her and now she is only concentrating on where her career takes her next. It has been a whirlwind few months for Lily since she first appeared on the talent show, but it looks like things can only get better from now on.

Amelia Lily Says She "Was Bullied For Singing" Before X Factor