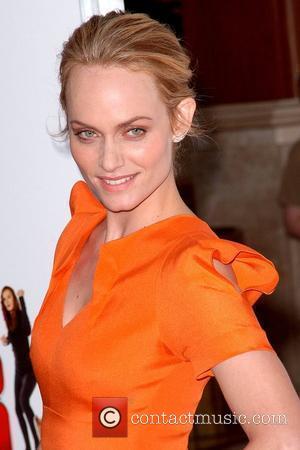 Model/actress Amber Valletta has taken offence to action man Jackie Chan's allegations she gave him a virus on the set of their new movie THE SPY NEXT DOOR.
The martial arts star shared his first onscreen kiss with Valletta and he's convinced she passed on her cold to him.
But the actress insists any member of the sick cast and crew could have passed on the virus.
She says, "I was sick, there was colds going around, but we didn't even swap saliva, so I don't know what he's talking about. It was probably from the little kids 'cos he kept hugging and kissing them and picking them up."
But Valletta will admit to beating her co-star up: "I beat Jackie up pretty good, actually. I punched him in the stomach a few times and then, in one scene, I smacked him... I smacked him for real, like, 25 times. His face was so red." 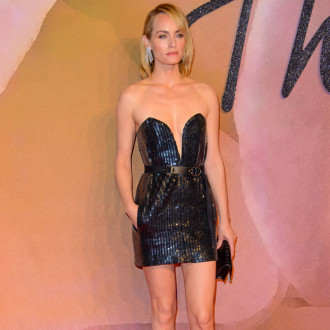 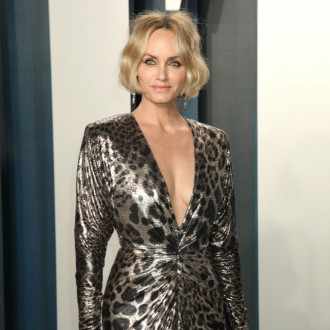 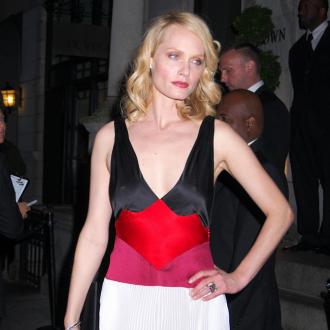 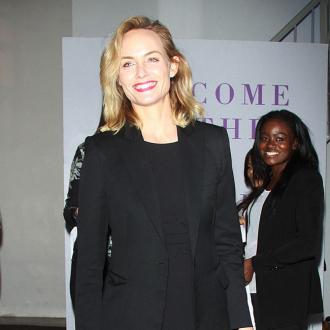 What Lies Beneath Movie Review

Robert Zemeckis' self-indulgent direction hangs like an albatross around the celluloid neck of "What Lies...