Amber Tamblyn could be a mainstay on 'Two and a Half Men'. 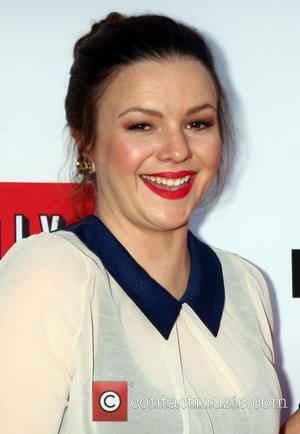 Amber Tamblyn has landed the high profile role of Jenny, the lesbian daughter of the late Charlie Harper (Charlie Sheen) on Two and a Half Men, now starring Ashton Kutcher.

The story goes that Harper fathered Jenny out of wedlock during one of his many flings - and there were many.

Neither CBS or Warners have confirmed the casting, though a source close to production told the Los Angeles that Tamblyn has signed on the dotted line.

The new role made headlines earlier this year, after it became apparent that Angus T. Jones would be getting less screen time following his bizarre YouTube video in which he called the show "filth" and advised people not to watch it.

Officially, Tamblyn is being brought into the fold for just five episode, though if audiences like the character, there is room to extend. The actress, 30, rose to fame in CBS' fantasy-drama 'Joan of Arcadia' about a teenager who talks to God.

In recent years, she's starred in 127 Hours with James Franco, The Sisterhood of the Travelling Pants, Quentin Tarantino's Django Unchained and cult-horror The Ring.

Charlie Sheen was fired from Two and a Half Men following his very public meltdown that led to a dispute with producer Chuck Lorre. He was replaced with Kutcher, who became the highest paid actor on television, briefly pulling in unprecedented ratings before things cooled off a little.

Meanwhile, over at Sheen's new show Anger Management, Lauren Bell Bundy has been drafted in to replace the sacked Selma Blair.

Do you think Amber Tamblyn is good casting? 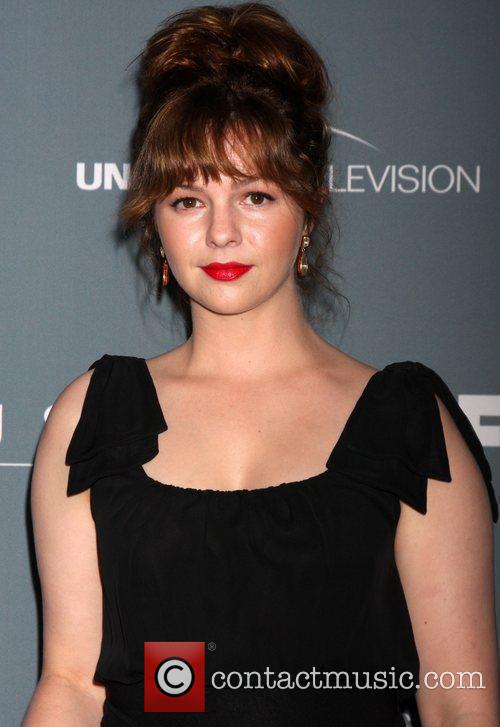 Amber Tamblyn and David Cross: Was it the Coolest Celebrity Wedding Ever?