At it to the summer reading list. Just don't tell anyone.

Oh, Amber Rose, what would pop culture be without you? A lot more boring, that’s for sure. The controversial model has gone the classic socialite/model/TV personality route and penned a book, but that’s not the big news. The big news is that she’s unveiled the cover – featuring a fully nude, very golden Rose (see what I did there?). 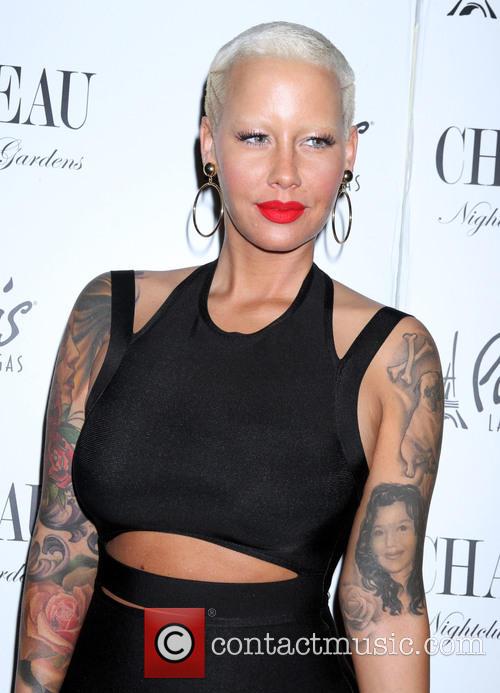 Looking like a golden Sagittarius statue, Rose wants to change your life with her words.

The nudity is clearly meant to draw attention, but the cover actually looks pretty cool and, as a mall photographer, specializing in glamour shots would say, tasteful. The book, aptly titled How to be a Bad Bitch, is due out in October. It’s a self-help tome, but the cover evokes thoughts of pulp romance novels and Greek mythology references. It debuted on Rose’s Instagram on Friday.

The cover is the second seen for the book, which Rose announced earlier this year. The first showed her standing in a white, cut-out top and sunglasses.

The Official cover for my book "How To Be A Bad Bitch" Shot by David LaChapelle preorder your copy now on Amazon pic.twitter.com/JSgYFaCDIz

According to the book's synopsis, a "bad bitch" is a "self respecting, strong female who has everything together. This consists of body, mind, finances, and swagger; a woman who gets her way by any means necessary." Sounds like a must-read, right? Don’t worry, nobody will judge you, if you add it to your summer reading list.