100 episodes in, the New Directions are under threat and it’s time for a Glee reunion. It’s also apparently time to dig up the oldest story lines from the original ND class, so that Ryan Murphy and Co. can show just how much the characters have not progressed since high school. The songs were good though, so we’ll let them off the hook. 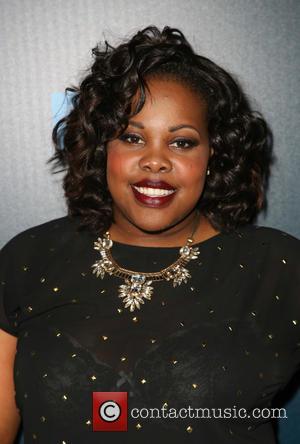 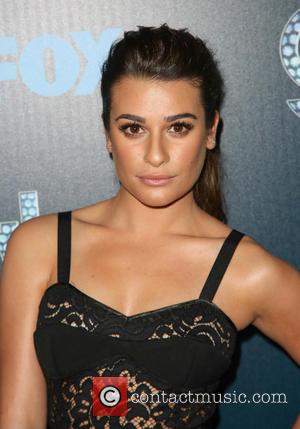 The battle of the divas... has been going on since season 1.

They had to be good. Not only was this the 100th episode of the Fox show, it was also a chance to pay Finn Hudson (and, by extension, Cory Monteith) one final farewell, it mostly consisted of the cast revisiting old favorites. Two things should come to mind when you read that – Brittany’s Britney Spears hallucination extravaganza and, of course, the one and only, that age-old Glee favorite – Defying Gravity. Both were revisited in the very first fifteen minutes, of course. The Britney act was a sort of Tango-meets-Toxic-meets-burlesque mashup performed by the Unholy Trinity – Britney, Santana and a holier-than-thou Quinn, relishing the chance to get back to her misfit roots. Cool. Great. Seen it before. 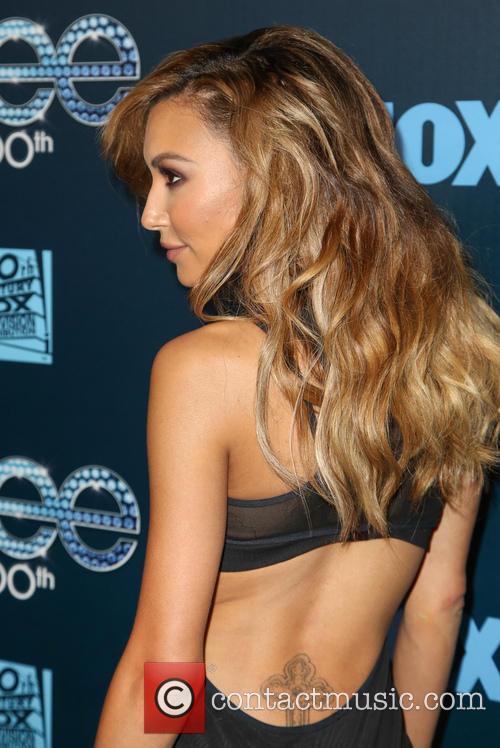 The best part of the Britney act? Naya Rivera.

The defying Gravity bit brought up some major deja vu feelings, as Rachel, Mercedes and, for some reason, Kurt, once again battled it out for the title of Top Diva. One has a recording contract and the other – a role on Broadway, but it doesn’t matter of course, because any personal growth will always be abandoned for a chance at some nostalgia. The episode also saw a return of some of our favorite guest stars – or the ones they could get to come back anyway, aka Miss Holiday (Gwyneth Paltrow) and Kristin Chenoweth as the boozy Broadway hopeful April Rhodes. They belted out some hits, stood by awkwardly during the more personal moments and then (major spoiler alert) decided to save the New Directions from Sue Sylvester’s clutches! What!? Quinn has a new boyfriend (or had, since he was dealt with by the end of the episode), while Santana and Brittany (now apparently a math genius) are rekindling some lost feelings for eachother. Everyone else is just sort of... there. And that was your 100th anniversary episode. Tune in next week for “which plotline from season 1 will be rehashed next?” 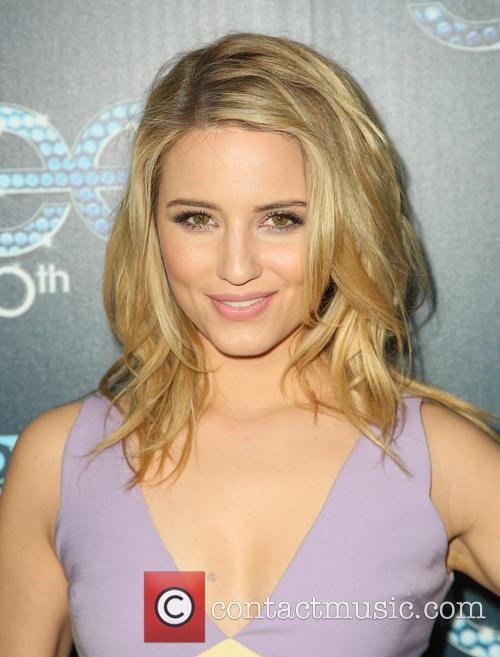 Dianna Agron's Quinn also had some issues to work through. Nothing that couldn't be fixed in under an hour though.