Heard's lawyer said that the divorce papers had not yet been formally signed, but that it would be happening in the next week.

Some people have recently been calling out Amber Heard for allegedly failing to donate her divorce payouts from Johnny Depp to charity as she promised several months ago. However, there’s a very good reason for that – the divorce papers have not yet been signed.

The ex-couple had been married for 15 months before their relationship imploded acrimoniously in May amid allegations of domestic violence. When their settlement was agreed in August, the 30 year old actress pledged to donate the reputed $7 million she’s receiving from it to charity. 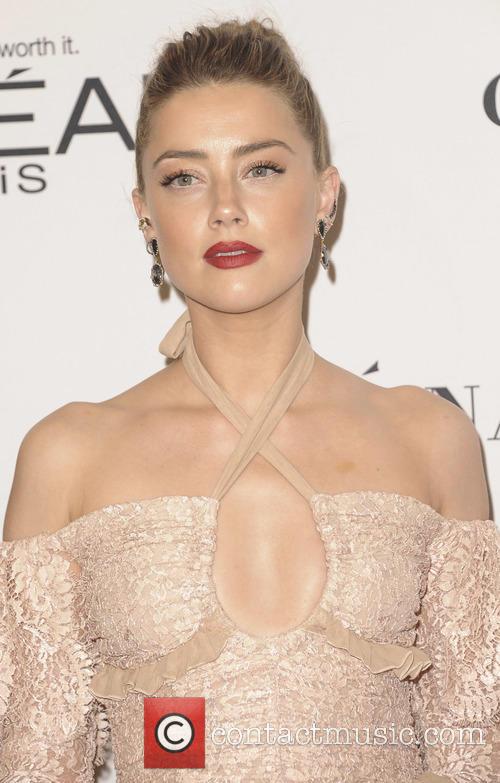 Amber Heard's divorce from Johnny Depp has not yet been formalised

She said that she would split the money between two charities: the ACLU, with a particular aim on stopping violence against women, and the Children’s Hospital of Los Angeles.

However, as of late November, it’s been reported that neither charity has received anything beyond the initial instalments that the star made over three months ago. Heard’s attorney, Pierce O’Donnell, told E! News that this delay was because the divorce documents had not yet been formally signed, therefore meaning that she was unable to complete the payments.

“The settlement documents are being finalized and will be signed this week,” O’Donnell explained. “Johnny is obligated by the settlement to pay Amber, and she in turn will honor her pledges to Children's Hospital and the American Civil Liberties Union.”

Her attorney continued: “Amber's commitment to protecting victims of domestic violence and helping sick children is her life's work. Her recent PSA on domestic violence does not violate her settlement agreement with Johnny. She will continue to lend her voice to the rising chorus of women speaking out about this terrible scourge on the American family.”

Last Friday (November 25th), Heard appeared in an emotional PSA video as part of the #GirlGaze Project, during which she indirectly touched upon her own experiences but without naming her 53 year old ex-husband.

“I guess there was a lot of shame attached to that label of 'victim,'” she explained. “It happens to so many women. When it happens in your home, behind closed doors, with someone you love, it's not as straightforward. If a stranger did this it would be a no-brainer.”