Heard and Depp split in May after less than two years of marriage.

Johnny Depp’s estranged wife Amber Heard has reportedly been “spending a lot of time” with billionaire businessman Elon Musk. The actress is currently going through a high profile divorce from Depp and Musk is also going through a divorce from his wife, actress Talulah Riley, for the second time. 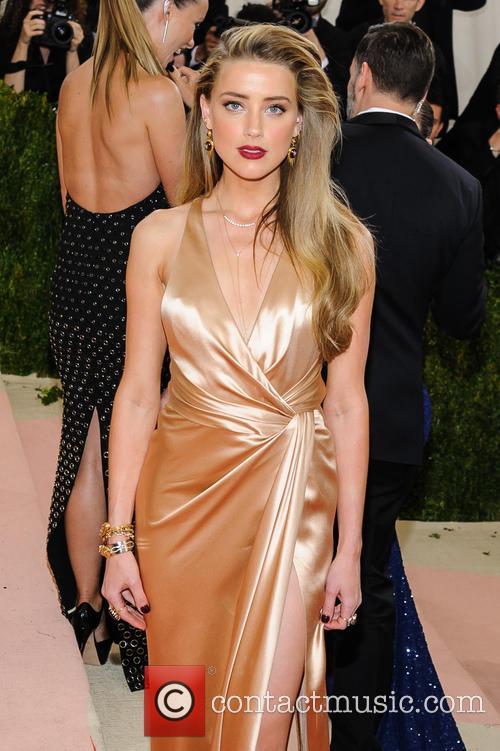 Amber Heard has reportedly been spending a lot of time with billionaire Elon Musk.

TMZ reports that Heard has known Musk for several years, but in the last few months they've been “spending a lot of time together”.  Last weekend Heard and her sister were said to have ‘hung out’ in the billionaire’s hotel bungalow in Miami.

More: Has Johnny Depp Taken A Dig At Amber Heard And Altered His Tattoo?

The gossip site also reports that Heard had dinner at Musk's house in LA two weeks ago and recently went to his L.A. area office to spend time with him. Musk is also said to have paid several visits to her home.

TMZ adds that no one in Heard’s camp is saying the pair are now an item but the amount of time they’ve been spending together has increased in recent months. South African-born Musk is the CEO of Telsa Motors and has an estimated worth of $12.7 billion.

Like Heard, the 41-year-old is also going through a divorce, from British actress Talulah Riley. Musk married Riley in 2010 and they divorced in 2012. They then remarried in July 2013, but filled for divorce again in March of this year.