Heard is said to feel that the request is being twisted in the media to make it look as if she's simply after Depp's money.

Amid their ongoing divorce hearings and allegations of domestic abuse, Amber Heard’s legal team has reportedly withdrawn her request for temporary spousal support from Johnny Depp, according to a new report.

TMZ claimed on Tuesday (June 14th) that the move was down to Heard initially believing that it was standard practice to ask for such support in such proceedings, but has changed her mind as it is distracting from the “very serious” issue of the domestic violence allegations and because she feels Depp’s team is twisting the perception in the media, to make it looks as if she’s after his money. 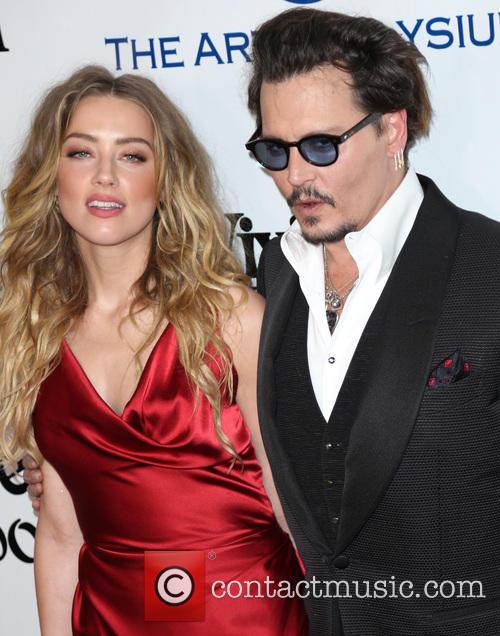 The entertainment gossip site says it has obtained court documents which state that her request for spousal support is being “used against me to distract and divert the public away from the very serious real issue of domestic violence.”

She had claimed that Depp, 53, made $30 million in 2015 alone, meaning the court had the power to make him pay nearly $1 million per month in temporary spousal support.

Heard, 30, filed for divorce from Depp after 15 months of marriage back on May 23rd, and days later applied for a restraining order from the Hollywood A-lister on the grounds that he had allegedly been physically abusive towards her on a number of occasions.

Depp has remained low-profile since the news broke last month, recently on tour with his celebrity mates’ band Hollywood Vampires. He is now thought to be on his private island in the Bahamas having a vacation, where he and Heard had married in early 2015.