Matthew Mcconaughey might be out, but the ‘Magic Mike XXL’ cast just keeps on sounding better.

Amber Heard has reportedly joined the cast of Magic Mike XXL, the sequel to Channing Tatum’s 2012 surprise stripper hit. Along with Heard, Jada Pinkett-Smith and Andie MacDowell are also rumoured to have joined the cast, which will not include Matthew McConaughey this time. 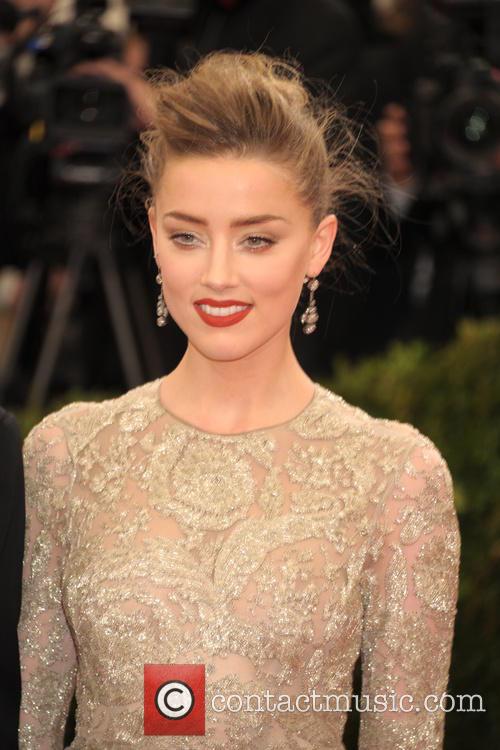 Heard’s most recent role was in 3 Days to Kill and she will next be seen alongside Billy Bob Thornton in London Fields and then The Adderall Diaries opposite James Franco. The 28 year old actress is also currently filming When I Live My Life Over Again with Christopher Walken.

More: Matthew McConaughey Is Not in 'Magic Mike XXL'. But Andie MacDowell Is.

The Wrap reports Heard will join Tatum and original cast members Alex Pettyfer, Matt Bomer and Joe Manganiello who are also reprising their role for the sequel. Reports also suggest that Jada Jada Pinkett Smith has signed on to play the owner of a strip club, while Andie MacDowell has also been rumoured for an unspecified role.

But one cast member who wont be back for round two is the now Oscar winning Matthew Mcconaughey, who played strip-club owner Dallas in the original. Since winning the Oscar for Dallas Buyers Club, McConaughey has been more in demand than ever and it seems he's just to busy to reprise his role.

The sequel will be directed by Gregory Jacobs who takes over from original director Steven Soderbergh, who has since retired from directing but will serve as cinematographer, camera operator and editor.

Magic Mike was a surprise hit in 2012, taking over $167 million at the worldwide box office. Written by Reid Carolin, it was loosely based on Channing Tatum’s real life experiences working as a male stripper when he was 18.