Heard, 29, is said to want to attend court herself even though she isn't required to do so, and has pleaded not guilty to charges of smuggling Johnny Depp's two terriers into the country back in May.

Amber Heard is in a defiant mood ahead of the imminent court date she faces over accusations that she illegally smuggled her husband Johnny Depp’s two pet dogs into Australia, with a five-day trial in a court on the country’s Gold Coast set for next year.

The 29 year old actress’s lawyers indicated that she will be pleading not guilty to the charges of violating the country’s biohazard and quarantine laws when she is said to have illegally brought Depp’s two Yorkshire terriers, Pistol and Boo, into Australia via private jet back in May. 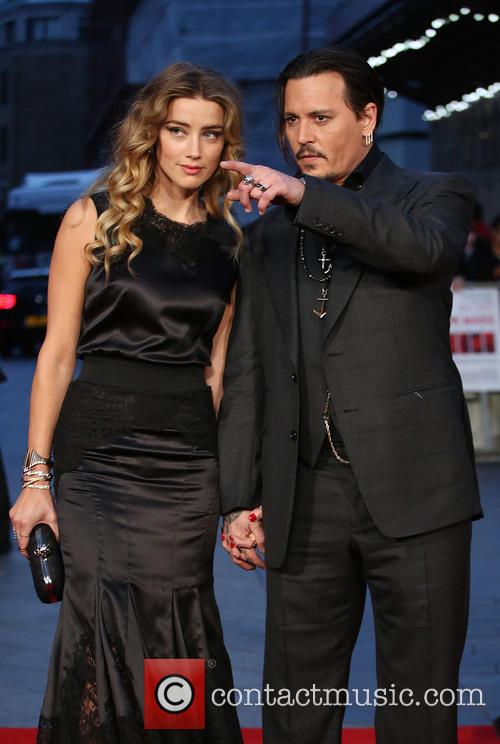 In a statement delivered by her lawyers, Heard said “there has been no necessity for me to attend court to date despite my willingness to do so.” This hearing, on Monday (December 7th) was adjourned for the fourth time, as the witnesses the state would like to produce are not available.

“Whilst I am unable to comment on the specific matters before the court I would like to say that I respect the importance of Australia’s laws,” she said, according to NBC who first covered the story.

“My decision to defend these charges, as will become apparent in the appropriate forum of the court, is not intended to in any way diminish the importance of Australia’s laws. I look forward to attending the hearing of these matters.”

It is not clear whether 52 year old Depp, who was filming the fifth instalment of the Pirates of the Caribbean movies on the Gold Coast at the time of the alleged incident, will be called as a witness by the commonwealth director of public prosecutions, but it’s understood that he won’t be allowed to attend if his presence is deemed to be “disruptive to the court”, according to The Telegraph.

Once it was discovered that the couple might have broken the law by bringing the dogs into the country, Australia’s agriculture minister Barnaby Joyce made headlines by declaring that Pistol and Boo should “b***er off home” and gave Depp and Heard the choice of taking them out of the country within 48 hours or have them euthanised.

More: Why doesn’t Johnny Depp want to win an Oscar?