Johnny Depp's Wife Amber Heard Has Been Ordered To Appear In Court In Australia Later This Year (15) To Face Charges Relating To The Alleged Illegal Importation Of The Couple's Two Dogs. 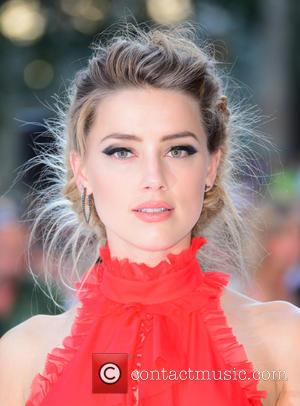 The actress was not present for a hearing in Queensland on Monday (07Sep15) and her lawyers asked for a two-month adjournment.

The request was granted and Heard has been told she must appear at the Southport Magistrates Court on 2 November (15) to officially face charges of illegally importing two Yorkshire terriers into Australia and producing a false document.

Heard, 29, is accused of violating the country's biosecurity laws by allegedly bringing the dogs, Pistol and Boo, into the country via private jet without official documentation. If found guilty, she faces a hefty fine and up to 10 years in prison.