The actress was scheduled to be deposed on Friday, August 12.

Amber Heard has missed her deposition in the hearing of her domestic violence and divorce case against estranged husband Johnny Depp due to “an emergency” in London. TMZ reports that the actress was due to appear in court on Friday, but couldn't make her flight back to Los Angeles. 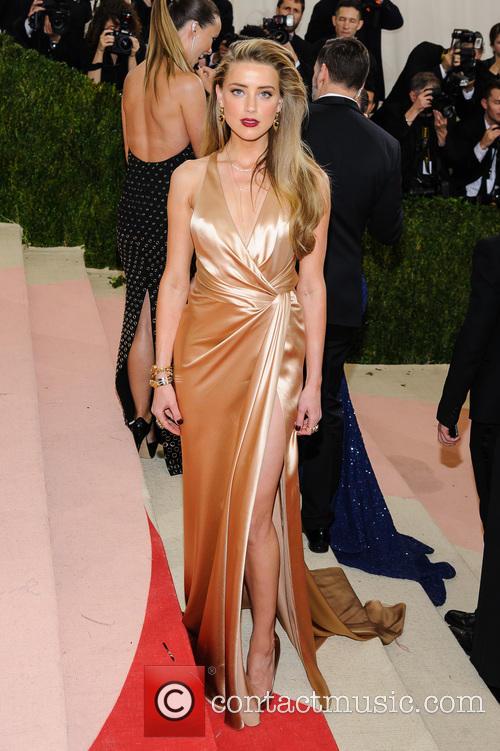 Amber Heard missed Friday’s deposition due to an “emergency”

According to the gossip site, legal documents filled by Heard’s team cite an unspecified emergency as preventing the actress from taking her flight to Los Angles from London on Friday, adding that it was through "no fault of her own.”

In the documents Amber's lawyers, Samantha Spector and Joseph Koenig, also take a dig at her estranged husband’s legal team by writing: "Johnny's counsel continues to wage a malicious war against Amber in the Court of Public Opinion in an effort to intimidate and discourage Amber from telling the truth.”

They also suggest the Pirates of the Caribbean star will never discuss the alleged domestic violence under oath by adding: "It is a disturbing shame that Johnny's lawyers continue to pursue a relentless personal attack against Amber.”

TMZ add that Spector will ask a judge to move Heard’s deposition to Saturday. They also report that Heard’s lawyers attached a letter to the filing which accuses Depp’s lawyer of going back on a settlement agreement.

More: Has Johnny Depp Taken A Dig At Amber Heard And Altered His Tattoo?

The letter is dated Thursday, August 11th and Depp’s lawyer Laura Wasser is said to have responded in a separate letter that the offer was sent to the actor for his approval. Earlier this week TMZ also reported that Heard had refused to go under oath during her deposition hearing with Depp's lawyers.

They claim that Wasser filed documents stating that Heard refused to sit for questioning and never entered the deposition room. Instead they claim the actress began “crying and carrying on” in an adjoining office.