A video of an altercation in the former couple’s kitchen emerged online this weekend, but Heard denies being behind the leak.

Amber Heard has denied she was the one who leaked a video of Johnny Depp online this weekend which showed him acting angrily in the former couple’s kitchen. In the video, which has been described as “heavily edited”, Depp is seen banging cupboards and telling Heard, “You want to see crazy, I'll show you something crazy,” before realising that he was being filmed. 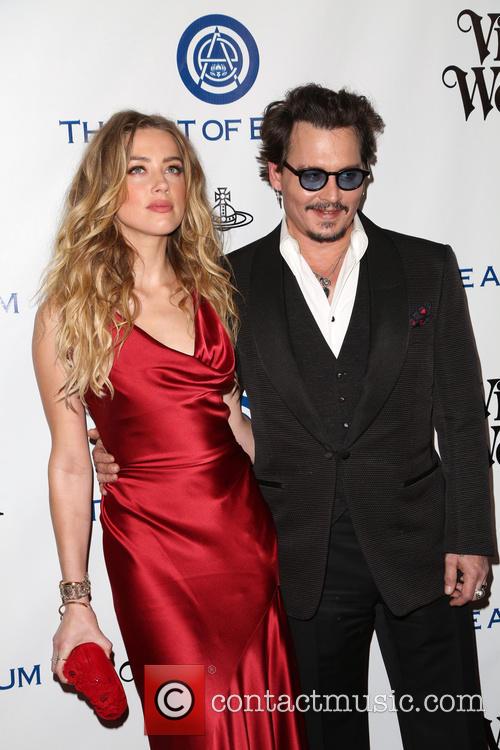 In a statement to E! News Heard said: "I am not responsible for the release of the video. It was not what I wanted and I am doing what I can to force the media to take it off the internet.

"I underestimated the toll that this difficult few months have taken on me, emotionally and physically, and the efforts made by the media to intimidate and discredit me.”

"It is for that reason, and my desire to make the healthiest choice for myself, and hopefully for Johnny, that I am attempting to resolve this matter in the most private way possible.”

The video was published by TMZ, but sources close to the actor told the gossip website it was "heavily edited" and there are portions left out where Heard is seen smiling and egging him on.

In the video Depp is seen banging cupboards and repeatedly shouting “motherf***er”, before Heard asks him, “What happened?” She then tells her husband: “I just woke up and you were so sweet, and nice. We were not even fighting this morning. All I did was say sorry.”

Depp is also seen pouring a large glass of red wine and telling Heard, “You want to see crazy, I'll show you something crazy,” before realising he was being filmed and snatching the camera. The edited video would mostly likely not be admissible in court, especially as Depp did not appear to know he was being filmed.

Heard returned to Los Angeles on Friday evening, after missing her scheduled deposition date due to an emergency. The actress was pictured alongside her lawyer Samantha Spector arriving at the office office of Depp’s attorney Laura Wasser where her deposition is thought to be taking place.