Who's In Charge Here? - Amanda Seyfried's Pooch Shows Her Who's Boss

Les Mis actress takes some down time ahead of busy schedule 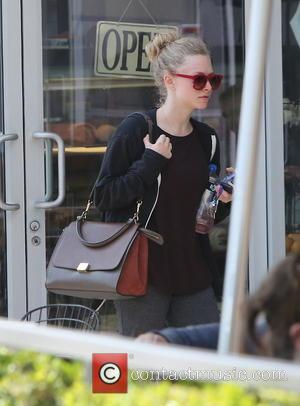 Amanda Seyfried has been spotted being taken for a walk by her pup Finn, in Los Angeles on Monday. The actress was clearly not the one in charge, as Finn tugged on his lead and directed his owner across the street in LA. At one point, the Daily Mail reports, she looked as though she was giving the pooch a bit of a talking to; presumably she doesn’t like being shown up in public by a Lassie lookalike?

Seyfried probably wasn’t prepared for the cameras either; she was dressed down in a grey t shirt, a pair of ripped jeans and some laced-up pumps – looks very much to us like she’s enjoying a spot of down time before her work diary heats up again. She’s got three films planned for release this year, which means she’ll be doing a whole lot of travelling in order to fulfil the inevitable promo duties that come with movie releases. First up, she’s scheduled to appear in the animated movie Epic, along with Jason Sudeikis and Steven Tyler, before gracing our screens in comic drama Pete and Goat – described on imdb.com as “an adventurous road trip” movie. Then she’ll play the title role in The Girl Who Conned The Ivy League, which is currently in development.

Hopefully keeping busy will allow her to forget a terrible incident that happened to her recently… being mistaken for Lindsay Lohan. Terrifying stuff for any actress trying to retain some dignity in the madness of Hollywood. 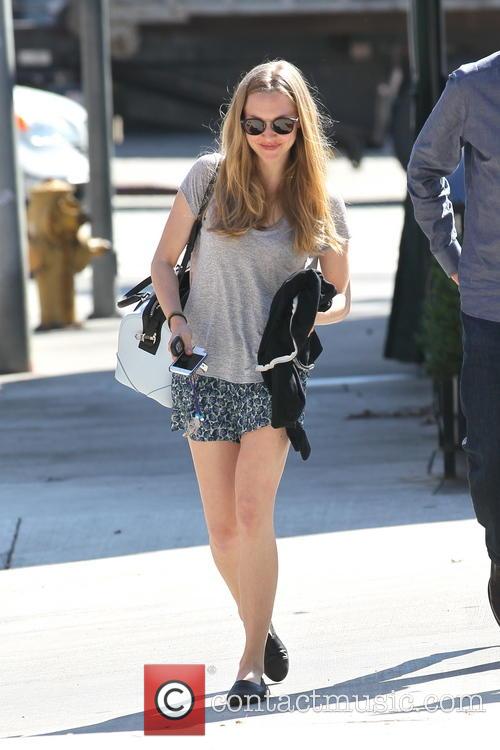 Amanda Seyfried. Minus the pooch