Does Amanda Seyfried save 'Lovelace'? Only Just - Reviews Roundup

Good, but could have been better is the jist. 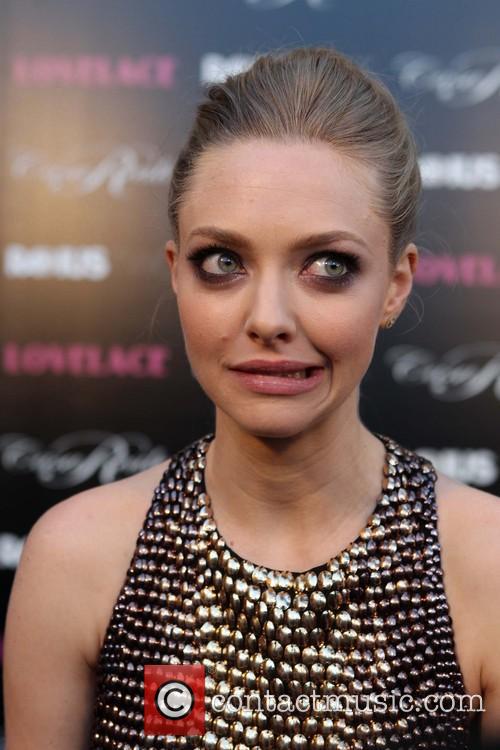 The story is set in stone, and it’s a good one, but have directors Rob Epstein and Jeffrey Friedman managed to translate it to the big screen and do it justice? According to the reviews, it would appear as though they haven’t.

“Seyfried's performance is worth the price of admission. But Linda Lovelace deserved something more,” say Salon.com, while USA Today reckon, “With Deep Throat on DVD, it's still possible to see every inch of Linda Lovelace without ever seeing the woman herself in focus. Lovelace, ahem, blows it.” Subtle pun work there.

Time Out New York weren’t overly impressed with the efforts of Epstein and Friedman. “Don't look to this skin-deep biopic to offer any insights beyond the head-slappingly superficial,” goes their review. Another N.Y publication, The New York Magazine, simply say, “Lovelace is a respectable job, but it never goes deep.”