"F**k yeah." This might not be the kind of language that you naturally associate with the Hollywood actress Amanda Seyfried, but this was her response when she was asked if she'd like to take over from Liv Tyler as the face of Givenchy's Very Irresistible fragrance. "It's an honest collaboration," she told WWD. "I'm proud to be a part of [the brands I'm involved with] because what they do is really cool, especially Givenchy - they're so artistic. And I feel like I have a foot in the fashion industry now."

The advertising campaign has already been shot, with Seyfried featuring in both print and TV campaigns. The TV ad was shot by Cédric Klapisch, whilst the print campaign was helmed by Glen Luchford, with Riccardo Tisci on styling duties. The global president at Givenchy, Thierry Maman, commented that the Les Miserablees actress had been chosen for her natural "style and elegance" and added that her high profile made her "a natural pick" for the Very Irresistible brand. "Amanda is a chic, sexy woman who is a perfect fit for Givenchy."

That's not to say that Amanda's intending to head down the path of launching a celebrity fragrance any time soon though. "They're hard work, and the more you do, they take away from your work as an actor. I'm doing these two campaigns because I care about them and the people involved. They're great things to be attached to." 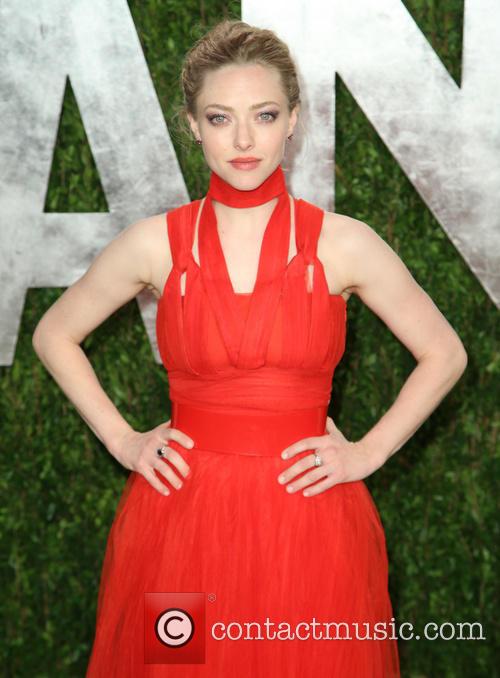