Amanda Seyfried wants to be with Charlize Theron if the world ever comes to an end because she believes she would be the perfect person to take charge. 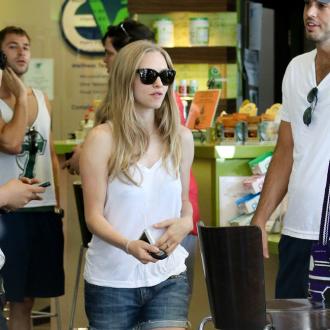 Amanda Seyfried wants to be with Charlize Theron if the world ever comes to an end.

The 29-year-old actress formed a close bond with the Oscar winner, 39, while filming 'A Million Ways to Die In the West' last year and believes she would be the perfect person to take charge in a serious situation.

The 'Les Miserables' star said: ''If the apocalypse comes, I would want her to run the camp where we survive. She would, like, keep our morale up.''

Amanda also became friends with Seth Macfarlane on the set of the film and loved getting to work with him again on their upcoming movie, 'Ted 2'.

She told the June issue of America's Vogue magazine: ''It was so much fun. It's like working with your best friend, coming to work every day knowing that he trusts me.''

While she has a few celebrity pals, including Eddie Redmayne, the blonde beauty would still love to meet Annette Bening.

She said: ''I love her. She never has an insincere moment. She's not full of s**t at all. She just seems very grounded.''

Amanda also looks to some of her other idols, including the late 'His Girl Friday' star Rosalind Russell, for inspiration.

She explained: ''She was invested in every line in that movie, and she was commanding the room. That is the reason you keep watching it. I've never really done that in my life. Because I've gotten away with it. everything's been based on instinct. But I realise, that is not acting. That's a piece of acting, but I gotta step it up.

''I was watching her do that, and I was like, 'Why am I not better? I should be better!' And I think I might be getting better.'' 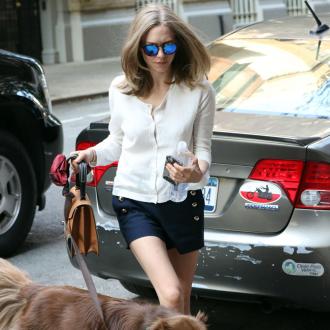