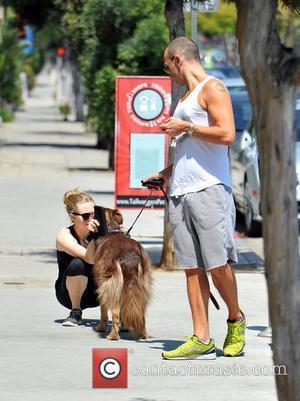 Actress Amanda Seyfried has reportedly split from Josh Hartnett after a brief romance.
Reports about their relationship emerged last month (Mar12), with a source telling UsWeekly they were introduced by a mutual friend in January (12) and the couple had been dating ever since.
Seyfried has been filming new movie musical Les Miserables in England and has now decided to end the romance with New York-based Hartnett because of the distance between them, reports Britain's Mail on Sunday.
A source tells the publication, "Amanda's been flying home to Los Angeles when she's not in the studio. She has been trying to see Josh but it hasn't worked. She decided to end things."