Amanda Seyfried would hate to only play one type of role and likes to be a ''chameleon'' playing different versions of herself. 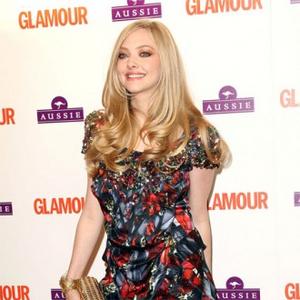 Amanda Seyfried is an acting "chameleon".

The 'Red Riding Hood' actress - who has starred in a whole variety of films, from musical 'Mamma Mia!' to high school movie 'Mean Girls' to playing a lesbian in 'Chloe' - says it's important to appear in lots of different genres as then audiences will believe in your character more.

She said: "I'm an actor. I'm not a socialite. I'm playing a character, I'm playing versions of myself. For me it's important to be a chameleon.

Amanda also revealed how there would never be a 'Mamma Mia!' sequel, even though she really enjoyed filming the ABBA-inspired film, which also starred Meryl Streep, Colin Firth, Pierce Brosnan and Amanda's ex, Dominic Cooper.

She told Britain's Marie Claire magazine: "It was the best experience ever but a sequel is never going to happen. Like, what would they do? What would they write about? How would they get all the actors back?"