The film finally has a trailer and a release date - August 9 in the US. 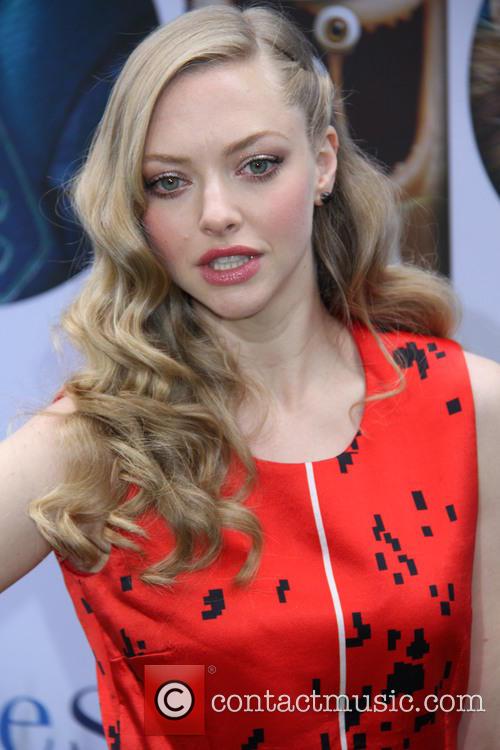 Seyfried will face the challenging role alongside a talented cast.

The film features a star-studded cast – from Seyfried as Lovelace herself to Peter Sarsgaard as her opportunistic and abusive husband Chuck Traynor. Sharon Stone, Adam Brody, Chris Noth, Chloe Sevigny, Juno Temple and Hank Azaria make appearances in various supporting parts and, of course, where would a 2013 movie be without multi-tasker James Franco. He appears here as a sleazy, but still somehow charming young Hugh Hefner.

Rob Epstein (Howl) directed the film from a script by playwright Andy Bellin. This will be Bellin’s sophomore film effort, after the low-profile thriller Trust, released in 2010. Lovelace is released in the US on August 9 before opening in UK cinemas a fortnight later on August 23. 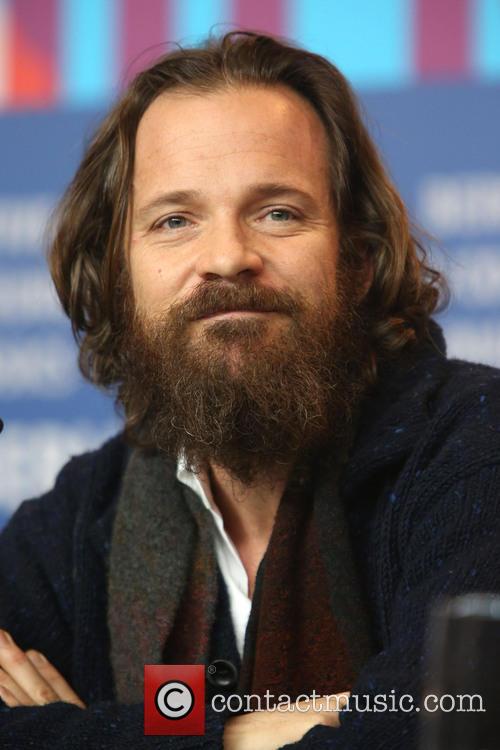