One Mean Girl got mistaken for another in an airport mixup. 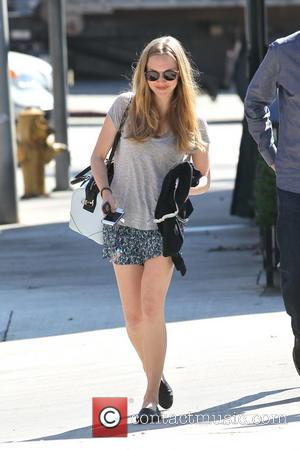 Could you mistake Amanda Seyfried for Lindsay Lohan?

Sure, at one point, both actresses were blonde, but that’s pretty much where the similarities end. Still, some fans can miss the distinction once in a while, as a tweet from Seyfried on Thursday proves: "I just got mistaken for a Ms. Lohan at Newark Airport." This then prompted a little humorous exchange with one of Seyfried’s Twitter followers, Warner Bros. VP for production, Sarah Shechter.

"I do that all the time when I see you," Shechter tweeted.

"the bigger mistake is Newark," Schechter wrote back.

"I couldn't agree with you more at this moment," Seyfried added. 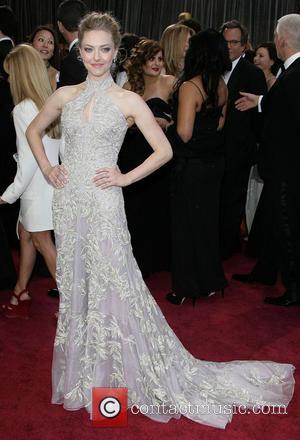 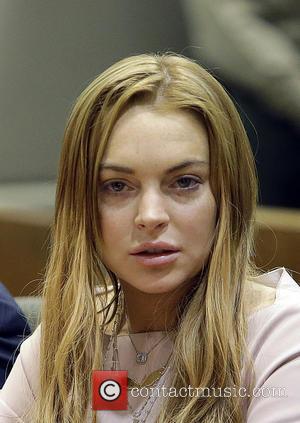 Kudos to the ladies for steering clear of jokes at Lohan’s expense though, as the troubled starlet has been a pretty easy target lately. However, despite not remaining friends with her Mean Girls co-star, Seyfried has never spoken ill of Lohan. In fact, she even explained her behavior with the pressures of Hollywood in a 2008 issue of Vanity Fair: ”Lindsay was great on Mean Girls," Seyfried told Teen Vogue in 2008. "I think that was before she got a little nuts. I've met some people who are just so freaking distraught and who don't know how to handle it.... I kind of don't expect some of these girls, who've been working since they were two, to be sane. This business is just weird when you're young."