Debbie Holden, a year younger than Amanda, was involved in a horror car accident on Thursday.

‘Britain’s Got Talent’ judge Amanda Holden has rushed to be at her sister Debbie’s hospital bedside, after a horrifying car accident left her in a “critical but stable” condition.

The 45 year old actress is said by a source to be in “absolute agony” as she tends to her beloved younger sister in hospital in Cornwall, after a car smash that occurred on Thursday morning (October 6th). 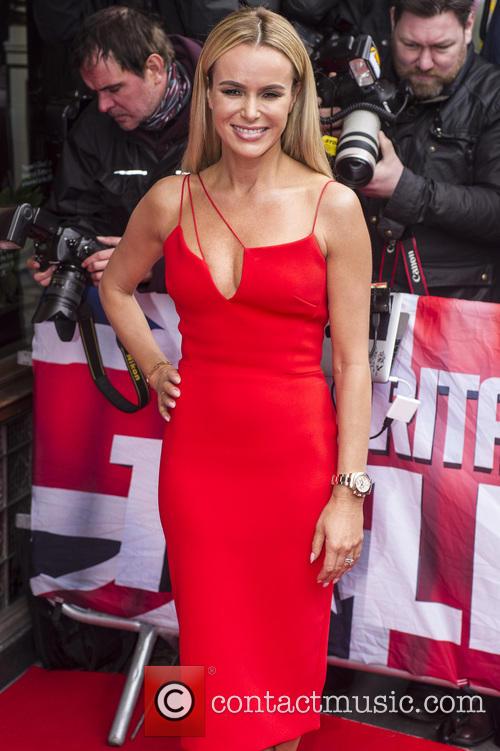 “Amanda is very close to her sister,” a source close to Holden told The Sun in a previous report. “They’re only a year apart and there’s something about them together which is really special. Amanda’s still with her in hospital. It’s been a very difficult 48 hours and the whole family have been pulling together and trying to keep positive.”

More: ‘Britain’s Got Talent’ cleared over Amanda Holden and Alesha Dixon’s revealing outfits for second year in a row

Hours before the accident, Amanda had been a guest at her fellow ‘BGT’ judge Simon Cowell’s house in London for his 57th birthday party on Wednesday evening.

Debbie splits her time between the UK and Thailand, making a living as a deep-sea diving photographer.

She and Amanda had become very close in adulthood, forging their bond as they coped with their father Frank’s drinking and his 1976 divorce from their mother, Judith.

In 2012, when Amanda came close to death through childbirth complications while delivering her second daughter, their friendship became even closer, and Amanda was there for Debbie as she narrowly escaped death last year when she was caught up in the massive earthquake in Nepal near Mount Everest.

More: Is Amanda Holden set to quit ‘Britain’s Got Talent’ for a ‘Wild At Heart’ return?