Amanda Holden will be covering Holly Willoughby's maternity leave on 'This Morning'. Christine Bleakley will also be stepping in when Holden has to leave in order to judge the 'Britain's Got Talent' auditions next Spring.

Both Amanda Holden and Christine Bleakley will be covering for This Morning presenter Holly Willoughby when she goes on maternity leave this September. 43-year-old Holden will be co-hosting with Phillip Schofield on the ITV show from September and Bleakley will cover the latter part of Willoughby's leave. 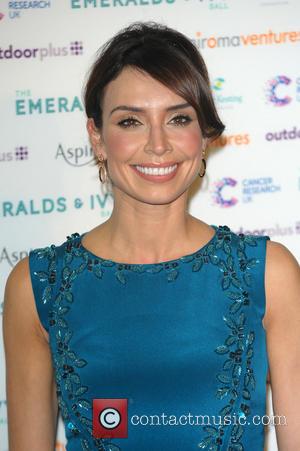 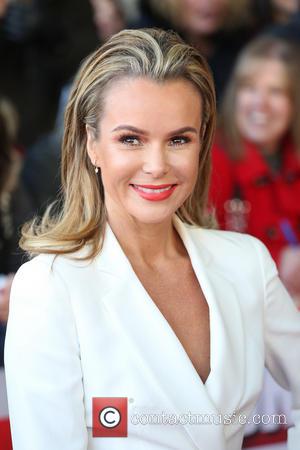 Christine Bleakley and Amanda Holden will both be covering Holly Willoughby's maternity leave.

It was rumoured Phillip Schofield had been in support of Bleakley's appointment as they co-present Dancing on Ice together. Emma Willis was also thought to be in the running, as the Huffington Post reports. However, it was announced on Thursday (10th July) that Holden had been appointed to the lion's share of the cover whilst Bleakley will be covering the later part of 33-year-old Willoughby's maternity leave.

Holden announced her appointment via Twitter, stating she is "thrilled to say I am stepping into Holly Willboughby's stiletto's whilst she's on maternity leave." Holden added she "can't wait."

In a separate statement, Holden further emphasised her excitement and said she is a fan of the Daytime show. Holden said, as the Huff post reports, "I'm over the moon to get the chance to present one of my favourite shows on TV and I'm thrilled to be keeping Holly's seat on the sofa warm when she goes off on maternity leave. I have always been a huge fan of This Morning and love presenting with Phillip so I really can't wait to get started." 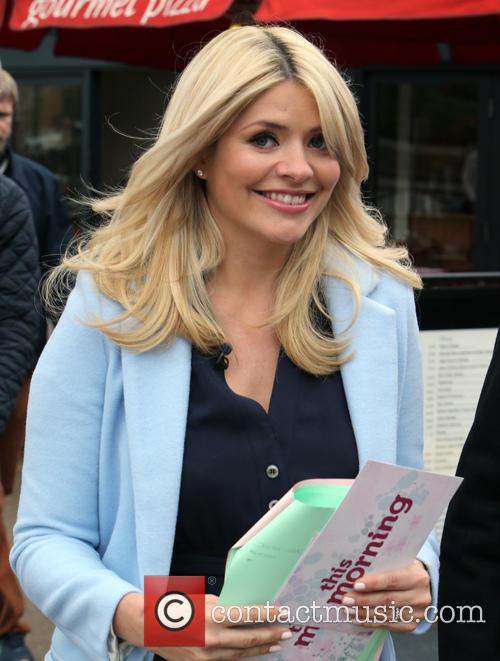 Holly Willoughby will leave the show in September as part of her maternity leave.

Although Schofield had reportedly been rooting for Bleakley, he is not overly disappointed and Schofield shared his excited on Twitter.  52-year-old Scholfield wrote how "lucky" he is to be working with "the best ladies on telly." Bleakley will presumably be covering when Holden is forced to depart the show in order to supervise the Britain's Got Talent auditions, early next Spring. Willoughby was also pleased with the news of the Holden and Bleakley's appointment and wrote her congratulation on Twitter, describing hosting This Morning as "the best job in telly".

Am thrilled to say I am stepping Into @hollywills stiletto's whilst she's on maternity leave.cant wait [email protected] and @itvthismorning

And then gorgeous @clbleakley steps in to play for the rest of it. How lucky am I to work with the best ladies on telly ??