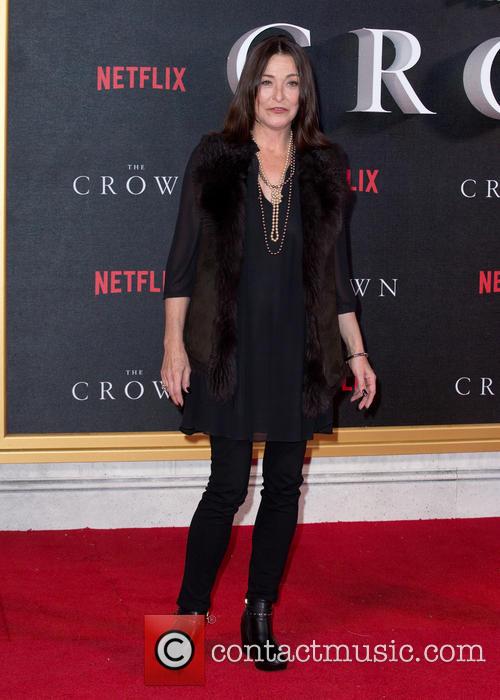 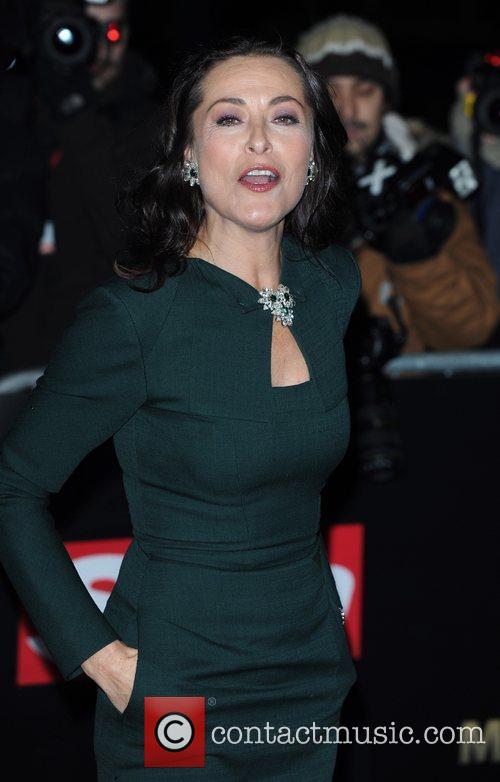 By Christopher Null
Weak
Rather vapid corporate mystery has Amanda Donohoe investigating a little corruption, a little murder as she retakes control of the company she founded. Too bad none of the stories is very interesting.

By Christopher Null
Good
Succeed in following the twists and turns of Circus and you'll deserve a medal. Quite literally, this film is one of the most perplexing caper pictures I've ever seen -- which likely explains its mysterious disappearance from theaters, practically before it ever arrived.

It is certainly not a film without some merit. With its surprisingly apt cast, including notables John Hannah (Four Weddings and a Funeral), Famke Janssen (Rounders), Peter Stormare (Fargo), and Eddie Izzard, it's hard not to like this bunch of clowns (no pun intended) as they stumble through a double-, triple-, even quadruple-cross plot ultimately involving a great deal of money that one lucky crook will end up with. But who?