Race follows the life of athlete Jesse Owens and more specifically his athletic career as he embarked on his journey to the 1936 Olympics. Jesse was fast on the track, he constantly beat his competition and when he began training with Ohio State University coach Larry Snyder, he was pinned to be the best of the best. One of the major problems that faced him was that the 1932 games were set to take place in Germany which was ruled by the Nazis.

Being a black athlete, Jesse often faced discrimination and when he finally gained a place on the Olympic field team, Jesse was put under pressure by some of the community to send a message to the Nazi regime and equally a message of support to show solidarity with the oppressed people of Germany.

Jesse had to find a way to fulfil his dream and represent himself, what he stands for and to also win a medal for the people of USA who are counting on him to 'beat those Nazis' who viewed African Americans as inferior beings.

The Age Of Adaline Review

Like Benjamin Button, this drama plays around with the human lifespan, is slickly produced and feels far too serious for its own good. There's a sweeping romanticism to the premise, but it's ultimately so sentimental that it becomes rather corny. Fans of Nicholas Sparks-style movies will adore every golden-hued moment and yearning glance. More cynical viewers will enjoy the premise and performances, but will find the tidal wave of plot twists too yucky to bear. 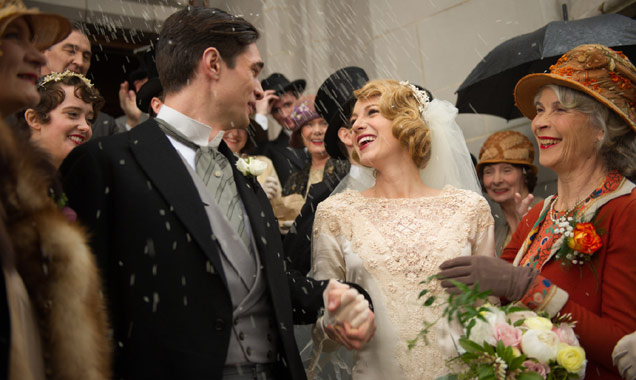 In present-day San Francisco, Adaline (Blake Lively) is preparing to change identities as she does every decade or so. She's been 29 since a fateful accident in 1933 stopped her ageing process, due to a convergence of random factors at the time of a car crash, and she doesn't want to arouse suspicion. The only person who knows her secret is her daughter Flemming (Ellen Burstyn), who after all this time now introduces herself as Adaline's grandmother. Then the dashing Ellis (Michiel Huisman) tenaciously starts pursuing Adaline, and Flemming encourages her to stop running. So she decides to let herself live for a change, travelling with Ellis for a weekend to meet his parents (Harrison Ford and Kathy Baker). But fate has a few more surprises in store.

The story is told by an omniscient narrator (Hugh Ross) and camerawork that often stares down from a godlike point of view, as if Adaline has no say in her own story. And without a sense of humour or irony, it's tricky for a film audience to root for her. The story is engaging, and it's enjoyable to watch the events unfold, but the moment the plot loudly clanks into gear the film becomes difficult to like. Revelations and coincidences pile on top of each other in the story's final act, making everything both achingly emotional and suspiciously convenient.

In 1908, a young girl was born. She was not extraordinary, and lived a simple existence. Then one day, everything changed forever. In 1935, Adaline Bowman (Blake Lively) was caught up in a horrifying car crash, yet she emerged unharmed. It would be years before she knew that anything was wrong with her, however. Over the course of nearly eight decades, she does not appear to age a day, leading to her becoming detached and solitary existence. Every so often, she begins a relationship with someone, and after going to meet the parents of her boyfriend, Ellis Jones (Michiel Huisman), she discovers that his father (Harrison Ford) and she were in a relationship many years before, leading to a new set of problems facing her otherwise extraordinary life. 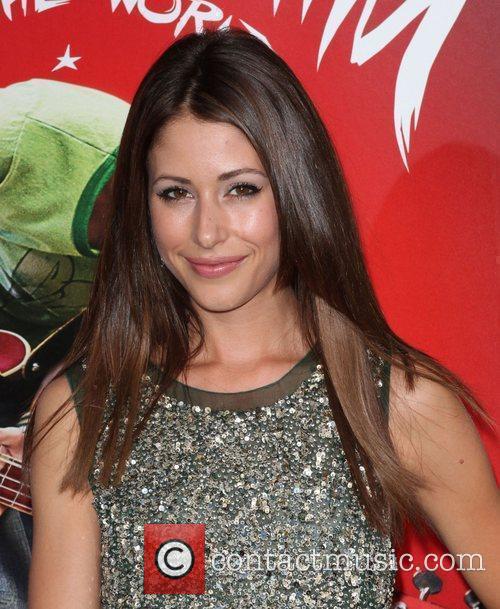 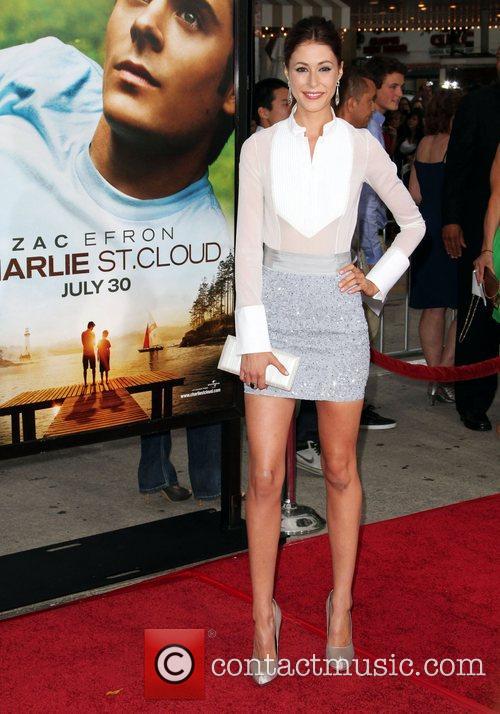