Apparently Amanda's album is already coming together, with a team of song-writers and producers assembling the first parts of the album

Amanda Bynes, in case you haven't already heard, desperately wants her next career move to be a step into the rap game, as the former child actress has mentioned countless times on Twitter since she became a tabloid darling earlier this year. Whilst most of us laughed, some people though 'why the hell not' and now it looks as though Amanda is on her way to becoming a recording hip hop artist.

Rapper Waka Flocka Flame is to blame for Amanda's potential entry into the rap game, with the Brick Squad Monopoly records owner reportedly interested in signing Bynes up to his rooster. Speaking with TMZ earlier this week, the rapper revealed that he has already begun work on her first album and has hired a number of people to write material for the album that he promised is "going to be crazy hot."

Waka also revealed the potential title of the album, Shots, and said that he and Amanda have become close over the past few weeks, texting each other regularly and Skyping at least once a week. Their relationship is purely plutonic, with Waka explaining that they usually spend their time discussing Amanda's move into rap and how she needs to ignore all the 'haters' out there and concentrate on herself. He also said that he thinks the whole furore surrounding Amanda at the moment is nothing more than media chatter and he doesn't think there is anything wrong with Amanda's mental state.

He said, "She has it all together to me. She is cool as hell and ready for the rap world. I think she is going to kill the game."

In her quest to achieve rap success, Amanda has previously indicated that she was working with Wyclef Jean, who in turn said that he'd never spoken to Amanda before in his life. She was also working on a move to sign to Chinga Chang Records, but looks to have turned it down to work with Waka instead. No word on when the album will be out or how far along they are, but we'll definitely be listening to it out of morbid interest, and probably won't be the only ones. 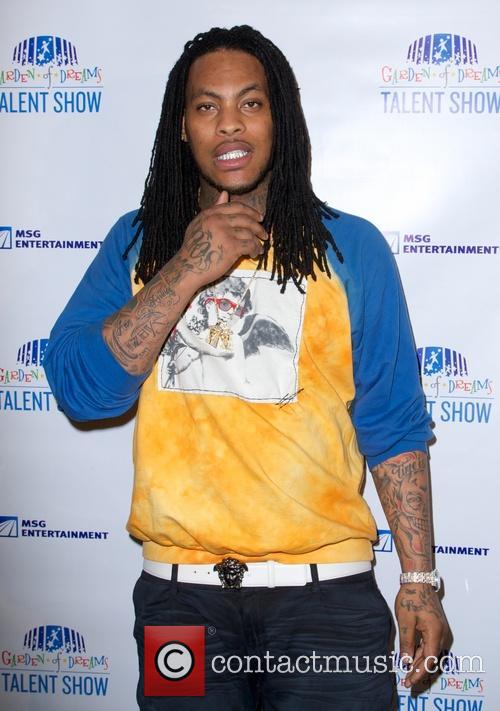 Waka thinks that Amanda's rap release will be a hit 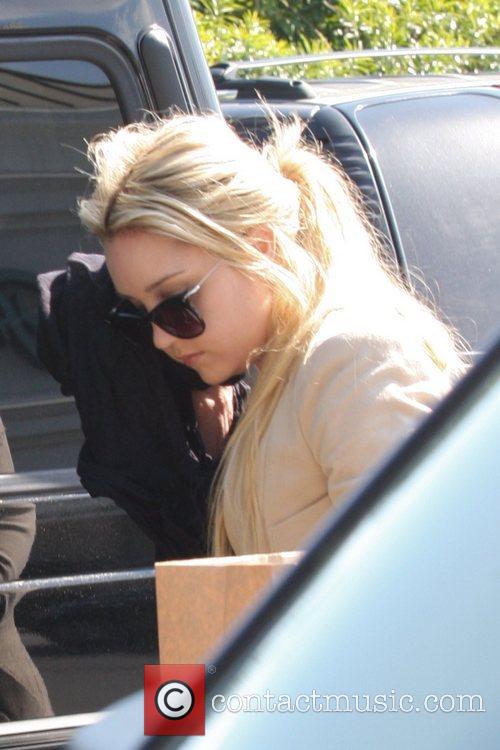 What could a rap album by this person possibly sound like?