Amanda Bynes is set to sign to Brick Squad Monopoly records after approaching rapper Waka Flocka Flame to help her with a music career. 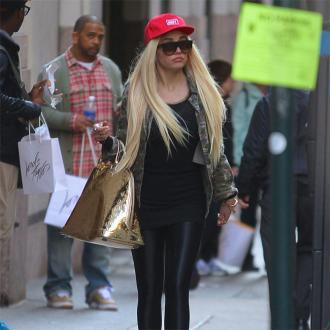 The 27-year-old actress has asked rapper Waka Flocka Flame to help guide her fledgling rap career and he believes she has the potential to be huge success.

Waka also believes Amanda - who has upset her friends and family with a series of bizarre incidents including being charged with attempted evidence tampering, reckless endangerment and marijuana possession recently, after being arrested at her New York City apartment, is simply misunderstood.

''She's a great person, and the industry better get ready for her.''