What started as a few eyebrow-raising tweets branding 'haters' as "ugly" left, right and centre, DUI arrests and a bong flung from an apartment window has turned into a full investigation into Amanda Bynes' mental health. The She's The Man actress, who has been in the fame spotlight since she was a child actor has demonstrated some rather unorthodox behaviour of late, garnering reams of negative press.

Amanda Bynes In 2011 Before Her Downward Mental Health Spiral.

Her self-destruction is questionable, certainly, but the treatment of her poor Pomeranian pooch is unforgivable. Dog walkers at a New York City park have banded together and signed a petition to get the star banned because of her misconduct around other people and their animals as well as the mistreatment of her own pet. According to OK Magazine, reported by the Belfast Telegraph, Pet owners who frequent a dog park off 23rd Street and Madison Square Park in NYC have decided enough is enough, with one source even going so far as to describe Bynes as "awful," saying "So far the petition at our dog park has over 200 signatures to get her banned because of how awful she is." 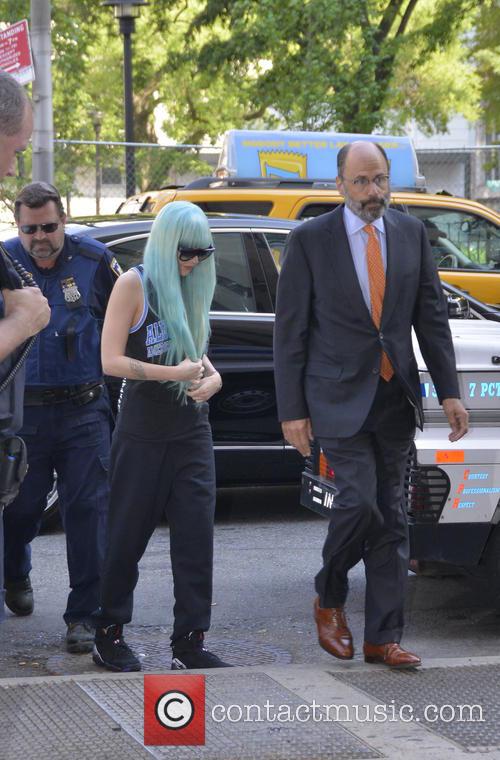 The source elaborated upon Bynes' nuisance actions: "She never picks up after her dog. She barks and clucks at the other dogs and she encourages dog fights, because she thinks it is funny. Usually the park clears out when she comes in. The dog owners here are uncomfortable having this loose cannon around their 'babies'. Owners were warning other owners at the dog park about Amanda." 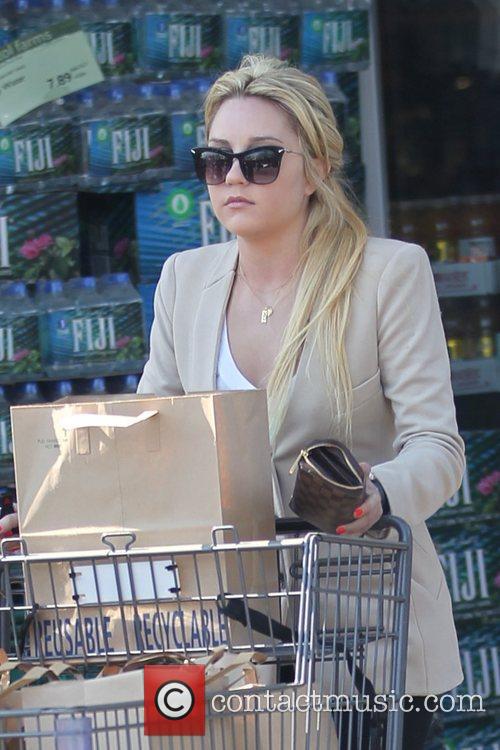 Not only does the actress make other owners and their dogs feel nervous, she also strikes fear into the heart of her own furry friend by treating it "roughly." The insider voiced their concerns: "Her dog seems afraid of her. Some people are worried that her little dog needs saving." 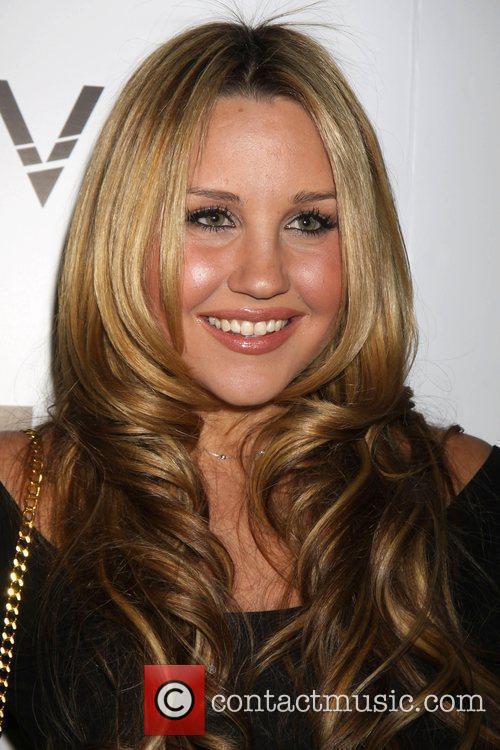 She Was A Successful Actress As A Teenager.

The 27 year-old actress is currently under a 5150 hold after she outdid her own reckless antics in life-threatening style. Bynes is accused of trying to set fire to a neighbour's garden in Thousand Oaks, California, but set her dog alight in the process after some gasoline landed on him. The cruelly-treated critter suffer minor burns in the incident that saw Bynes rush him off to a local liquor store to rinse him off in the employees-only section. 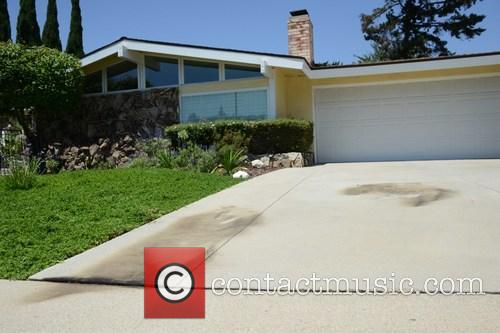 Amanda 's mental health is currently being evaluated by psychiatric professionals who reportedly believe that she is schizophrenic. She is also taking prescription medication in the hope that she'll return to a less destructive state of mind.