Amanda Bynes’ Inexplicable Twitter Attack on Rihanna – Was She Hacked?

We're wondering if someone didn't get hold of Bynes' password

No one really saw this one coming: Amanda Bynes launched a surprising and racist attack on Rihanna, posting a multitude of offensive tweets. The former Disney star will have some questions to answer to, but was it really her?

Amanda wrote: “@Rihanna you look so ugly tryin to be white,” before saying, “Chris Brown beat you because you’re not pretty enough.” Amanda then retweeted a post from Rihanna which said: “Look who came to see me!! My lover Stella McCartney!!!” and subsequently responded: “No one wants to be your lover so you call everyone and their mother that I almost named my new dog Rihanna.” Rihanna did have her say, though, writing “Ya see what happens when they cancel Intervention?” Amanda, 27, wasn’t finished there, though, and said: “Unlike ur fugly faced self I don't do drugs! U need the intervention dog! I met ur ugly face in person! U aren't pretty u know it!” Bynes was in trouble last week for allegedly throwing a foot long bong out of the 36th floor of her New York apartment. You thought we were going to say Subway, didn’t you? Anyway, she maintains it was a vase, which, when you think about, makes little difference to the fact she threw something off the 36th floor.

It wouldn’t be totally unbelievable for her to send these tweets to Rihanna, but we don’t think she’s racist. A spoilt brat with a plethora of issues, yes, but not a racist.

The troubled Bynes - did she really send those tweets? 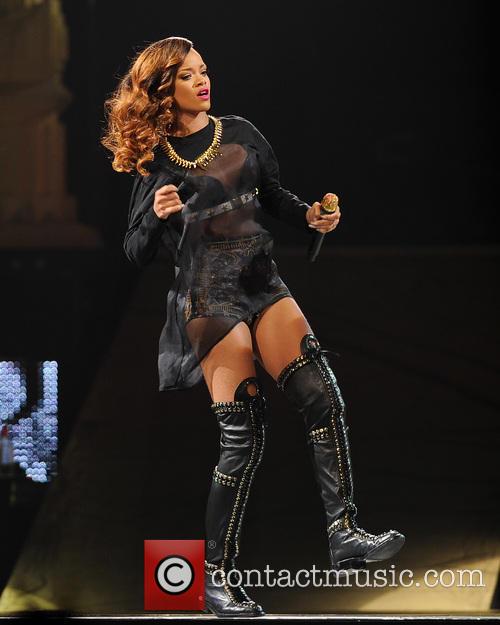