Amanda Bynes Was "Obviously Joking" About Hurting Her Family

Amanda Bynes has responded to an entertainment website's decision to publish a recording in which she seemingly 'jokes' about wanting to kill her parents.

Amanda Bynes has responded to an audio tape in which she seemingly 'jokes' about wanting to kill her mother and father. 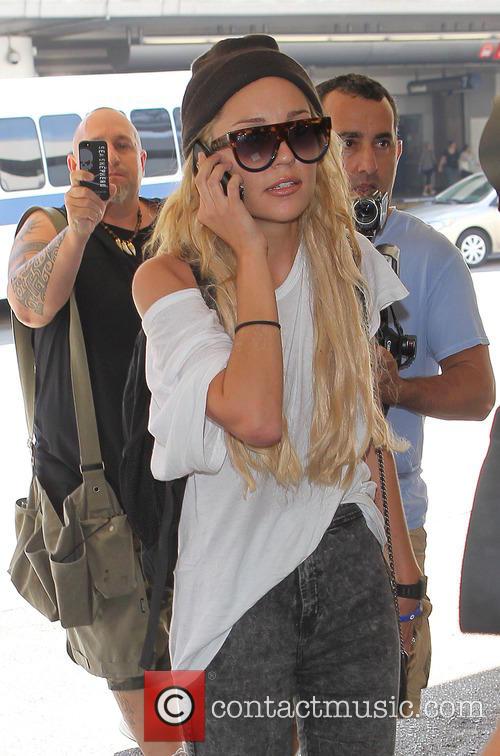 TMZ obtained the tape allegedly recorded whilst Bynes was travelling in a car with her current housemates last week. The website claim Bynes' family have released the recording as they believe it will 'be a wake-up call for medical professionals to intervene and get her help.'

In the tape the woman, which is allegedly Bynes, describes how she wants to kill her parents. She states she imagines slitting her father's throat and burning her mother's house down.

The woman in the recording states: "I want to literally like lead him [her father] into a ditch and. I haven't decided how I'd want to murder him, because now I have like this war wound on my face, and I don't believe in murder. Nothing would give me greater pleasure than like, slitting his throat. So like I'm not going to like ever do such a thing, but like I call my mom and like I threaten to like to kill her and I threaten to slit her wrist, and I threaten to like burn down her house." 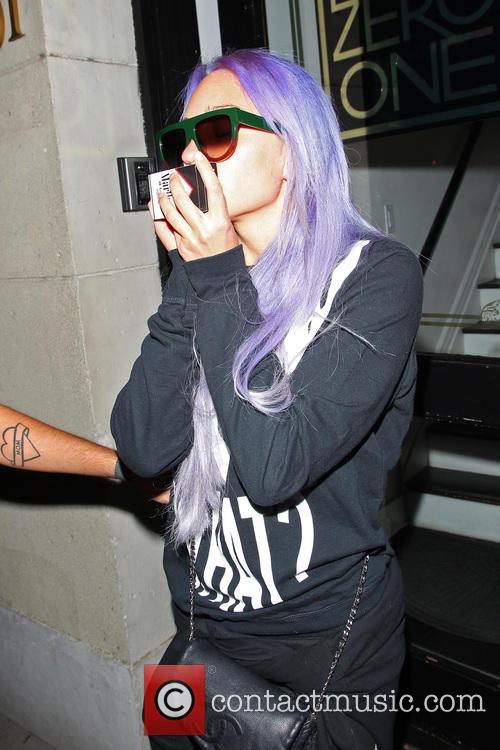 In the recording, Bynes further explains how she is angry with her parents as they are currently 'in control' of her money. Furthermore, the recording emerged only a week after Bynes' parent relocated to Texas to be closer to another of their daughters and her family, according to The Mail.

However, Bynes has responded to the publication and, via Twitter, has claimed she was "only joking" about wanting to hurt her family. On Saturday (15th November) Bynes wrote how she is currently in therapy and her comments were made in "jest".

"I said what I said in jest & if you don't understand that then know I'm in therapy to talk about my dad issues and that will solve my concerns with ppl [sic] invading my private life. I am one of the most thoughtful girls you'll ever meet so don't read into what I joke about - that is a joke that ppl say and there is no reason why I can't joke about it as well. So take what I say lightly because I am the nicest girl."

Read More: Amanda Bynes' Twitter Says She Has Been Diagnosed As Bi-Polar, But The Actress Claims A Friend Sent The Tweets. 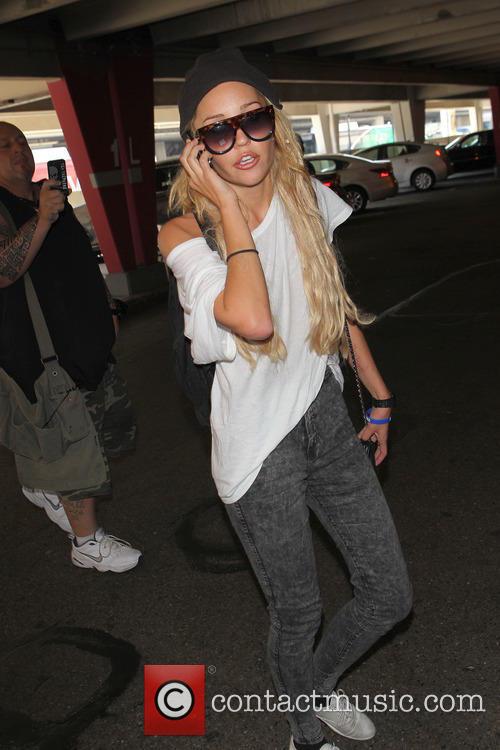