Nick Cannon, a former Nickelodeon colleague of Amanda Bynes, has penned a letter to the troubled actress offering his support and discussing life in the entertainment industry.

Nick Cannon has penned a letter to Amanda Bynes offering his support and explaining to the public the pressures of working in the entertainment industry. Cannon is the husband of Mariah Carey and is an actor, rapper and comedian. He has previously worked with Bynes on shows for the children's entertainment network Nickelodeon.

In an open letter posted on his website, Cannon addressed the press and indirectly Bynes. Speaking to the press he wished to answer the vast number of questions regarding Bynes which have been addressed to him.

He described the troubled actress as "one of the most pleasant human beings I have had the pleasure of meeting." Bynes has recently been displaying signs of a 'meltdown' with her Twitter rants directed at various celebrities; her bizarre public appearances and rumours of criminal charges. The latter refers to an incident in which Bynes, allegedly, started a small fire on a driveway in Thousand Acres, California. The house where Amanda Bynes allegedly set a fire last week (the damage on the drive is as a result of this incident).

He went on to comment about the difficulties of living whilst working in the entertainment industry. On the matter he said: "I tweeted a few weeks about how the entertainment industry just consumes people and spits them out like flavourless bubble-gum." He went on to discuss how stardom can cause entertainers to become paranoid with their world's centring on the public's perspective of them. He said "when there is no balance in your life a person will always become victim to their reality or lack thereof."

Bynes is currently in a psychiatric facility in California, following the fire incident. Her 72 hour evaluation period which was ordered by the judge has been extended to two weeks (after last week's hearing). 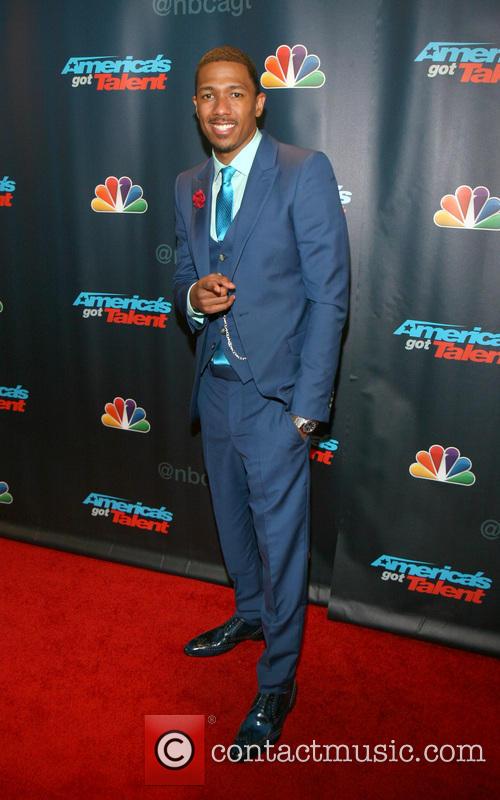