The 28 year-old actress' medical team reportedly informed the judge attached to her case that she is "very ill," and unable to look after herself.

For the foreseeable future, troubled actress Amanda Bynes' involuntary stay at a psychiatric hospital in Los Angeles, which was already extended from 72 hours to two weeks earlier this month, is going to continue for at least another month. 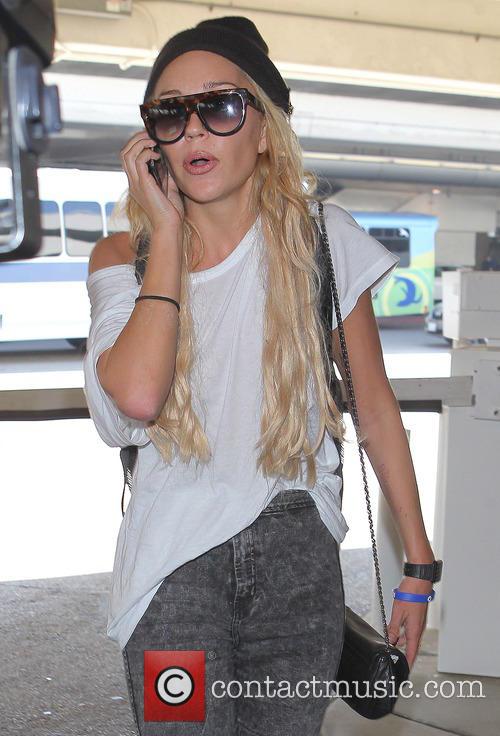 The 28 year-old former child star will continue to receive round-the-clock psychiatric care at the Pasadena, Calif., treatment facility after a judge extended her stay for another 30 days, TMZ first reported.

Bynes has already been held at Las Encinas hospital for 17 days, and if her involuntary commitment wasn't extended, she would have been able to return home Monday (Oct 27th). However, the gossip site claims her doctors told the judge she is "very ill," and in no shape to care for herself.

The former Nickelodeon star was supposed to be in recovery after coming out of a near 6-month stay at a rehabilitation clinic late last year, but at the beginning of this month she was pulled over and arrested on suspicion of driving under the influence in LA.

This seemed to spark her most recent string of bizarre behaviour, which includes being spotted behaving strangely at LAX airport, before turning up in New York a week later where she was allegedly caught trying to leave a Barney's with one of the store's hats on her head.

More: Amanda Bynes' Parents Only Found Out About Recent DUI Arrest Through The Press

Furthermore, less than 24 hours before her initial hospitalisation, Bynes had hit out at her parents, posting a shocking rant against her father Rick on Twitter, which she later retracted. In the tweets she claimed her father had 'sexually, physically and verbally abused' her. However, she later blamed the rant on a "microchip" in her brain.