Amanda Bynes attended Manhatten Criminal Court over charges relating to Marijuana possession and an incident in which she, allegedly, threw a bong from the window of a rental building in New York. She appeared wearing a blue wig and casual clothes.

Amanda Bynes was seen attending Manhattan Criminal Court yesterday (9th July). The former child-actor is allegedly being charged with reckless endangerment, tampering with physical evidence and possession of marijuana according toNY Daily News. It appears the charges surround an alleged incident in which Bynes threw a bong out of a 36th floor window. 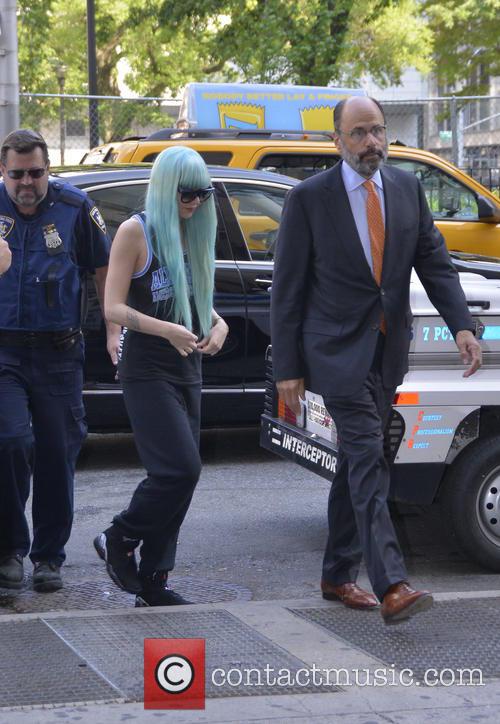 The incident occurred after Rudy Toro, the manager of the building in which Bynes was staying, complained to police that she had rolled and smoked a joint in the lobby. When police entered her apartment she threw the drug paraphernalia out of the window. She later claimed when questioned that the item was "a vase".

The rental building, the Biltmore, is located on West 47th Street refused, after the incident, to allow Bynes to remain as a resident. The bong throwing incident occurred in May, following her arraignment, this is the first (and certainly not the last) time she has to appear in court regarding the matter. 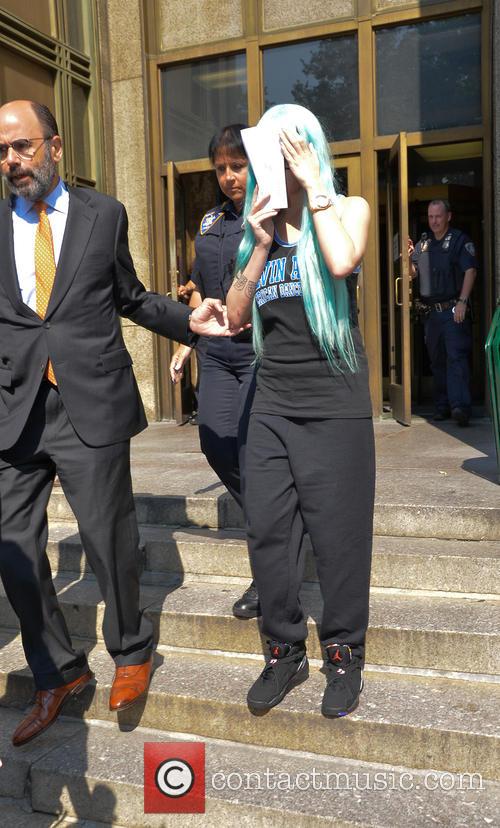 The actress appeared fairly nonchalant about her charges as she arrived in court wearing an assortment of unusual pieces including sweat pants and an aquamarine wig. She appeared with her high-powered lawyer Gerald Shargel, she left court today but has been ordered to appear again on September 26th.

This incident follows other examples of Byrne bizarre behaviour including her various rants on Twitter aimed at unsuspecting celebrities. According to the NY Daily News Bynes has verbally attacked such figures as Michelle and Barak Obama, Cher, Miley Cyrus, Drake and even her own father Rick Bynes. 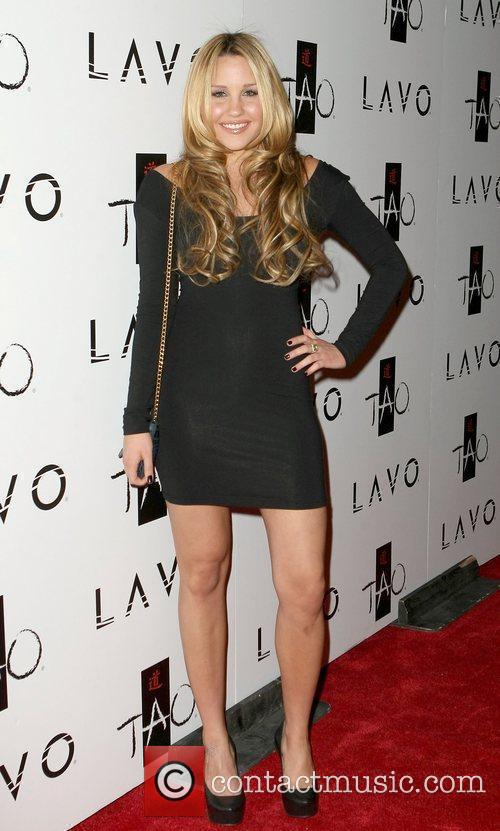